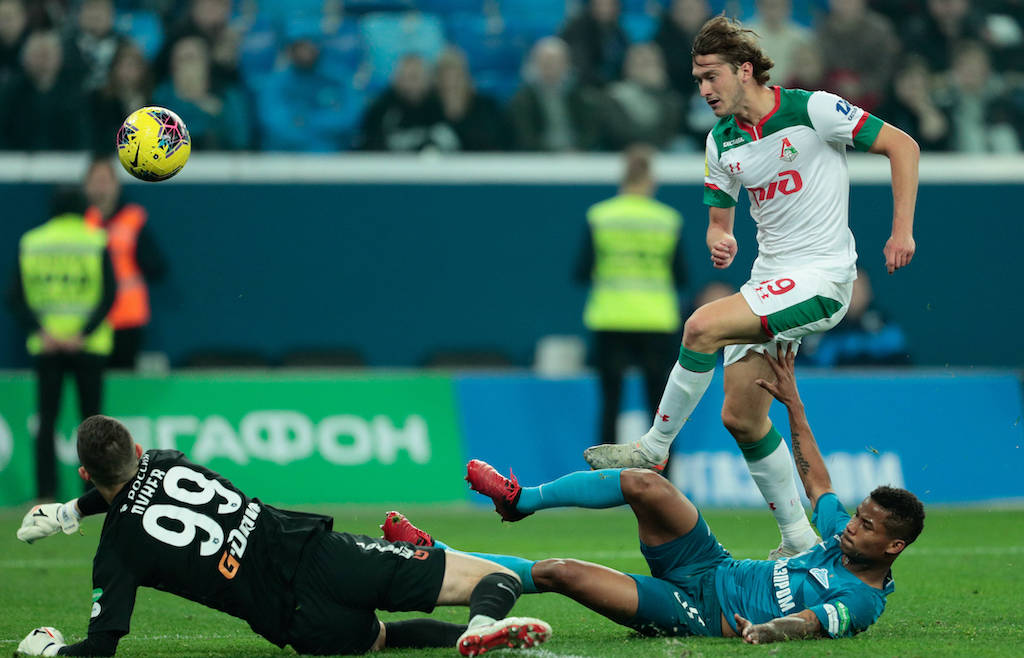 The Rossoneri have been regularly linked with a move for Miranchuk, and Calciomercato.com reported earlier on Sunday how Paolo Maldini and especially Ricky Massara is bewitched by the player, having expressed their interest in the past.

Furthermore, Miranchuk himself is intrigued by the new Rossoneri project and would like a move to Serie A, with contacts having re-started at the end of July after the cancellation of Ralf Rangnick’s arrival, but with negotiations never having taken off due to costs.

According to the latest from SportMediaset (via MilanNews), Atalanta are ready to take advantage of that and seal a deal for Miranchuk.

The outlet describes the operation between La Dea and the Russian Premier League side as ‘well underway’, with a fee of €15m plus bonuses mentioned as being the amount that could get everything done.