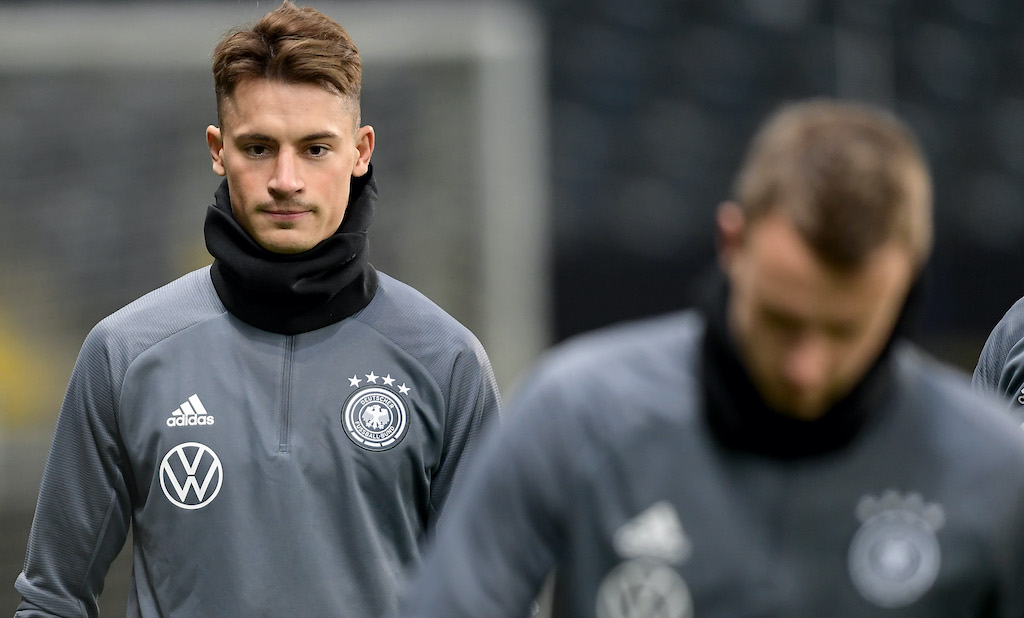 SC Freiburg defender Robin Koch is reportedly one of the players that Ralf Rangnick would like to bring to Milan, but it appears there is strong competition.

Milan appear set to begin the next transfer window with a very clear priority: to buy a new central defender – at least according to the various reports in the media.

Calciomercato.com reported over the weekend that Robin Koch has caught the Rossoneri’s eye, as the German international was impressive in Freiburg’s 1-1 draw at RB Leipzig on Saturday, a game in which Ralf Rangnick was spotted sitting in the stands.

La Gazzetta dello Sport then reported earlier in the week that Napoli have joined the hunt for the 23-year-old, and now SportMediaset (via MilanLive) have gone one further.

The outlet claims that Napoli president Aurelio De Laurentiis has already made an offer to Freiburg worth €15million to try and beat the competition from Milan, a figure that meet the approval of the Bundesliga side.

Now it is up to the Milan management to respond, and clearly it all depends on Rangnick. If the German arrives, Gazidis is likely to give it a try. However, an alternative is ready in Luca Kilian from Paderborn.