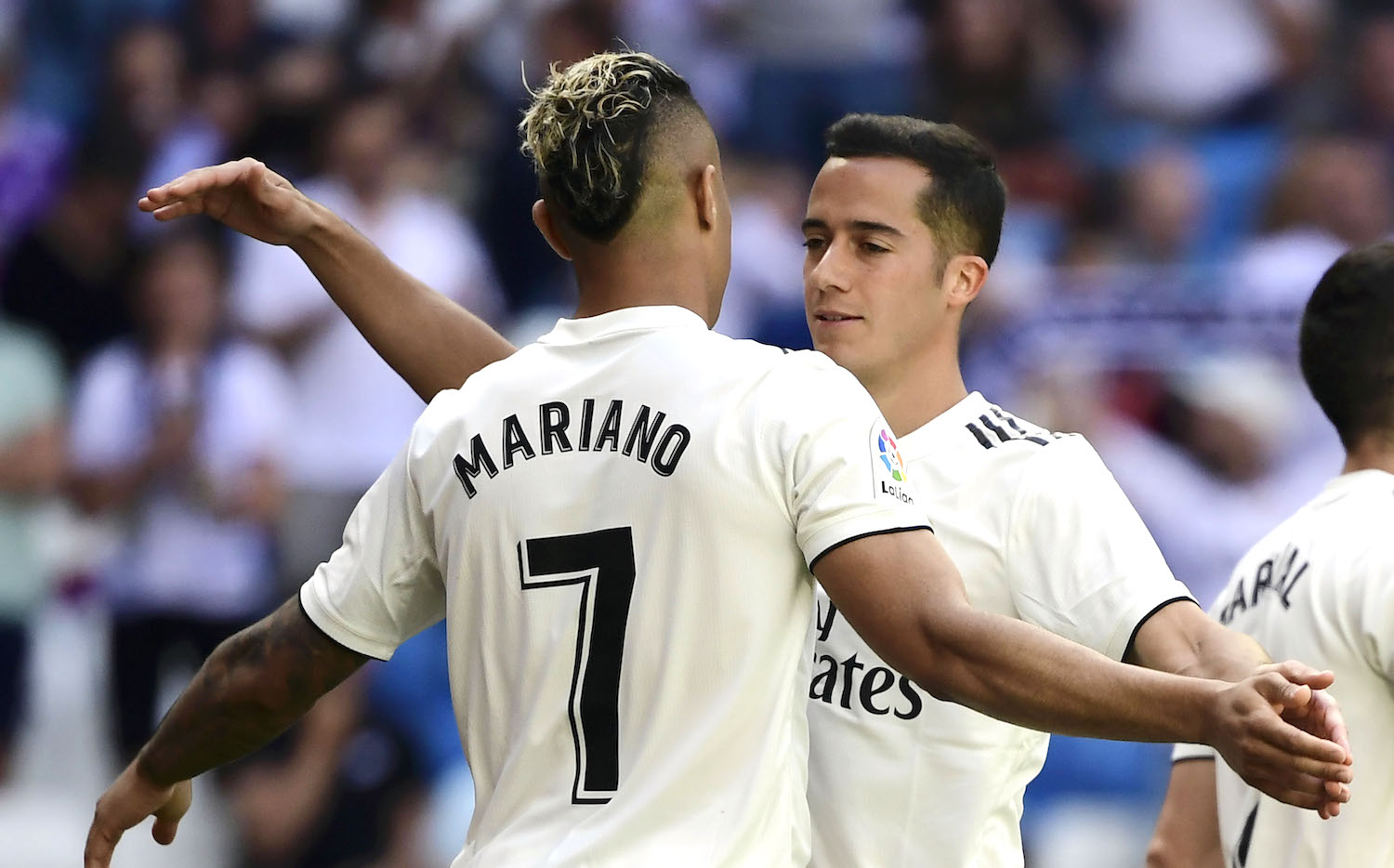 Mediaset: Boban preparing to meet with Real Madrid over striker

AC Milan director Zvonomir Boban is ready to travel to Spain for a meeting with Real Madrid, according to a report.

The Rossoneri have been strongly linked with a player from Real’s rivals Atletico Madrid in Angel Correa, however recent reports from a number of sources have suggested that a deal now looks unlikely.

La Gazzetta dello Sport claimed earlier on Thursday that the deal could be dead in the water altogether as the two sides ‘have never been so far apart’ in negotiations.

As we revealed, personal terms were agreed with Correa back in July on a five-year deal, but after weeks of negotiations it seems Milan are now looking for alternatives.

As per a report from SportMediaset, Boban is getting ready to fly to the Spanish capital to begin a ‘mercato blitz’.

The Croatian is apparently set to meet with Real in order to discuss a move for Mariano Diaz, a striker who scored 18 goals in 34 league appearances for Lyon last season.

That persuaded club president Florentino Perez to exercise a buy-back option and bring him back to Real, but he seemingly has no place with Los Blancos having not made a competitive appearance yet this season.

Mediaset go on to add that the reason for interest in Mariano is tactical as well as economical: a formation switch back to 4-3-3 would mean that the Dominican international provides an alternative option to Krzysztof Piatek.