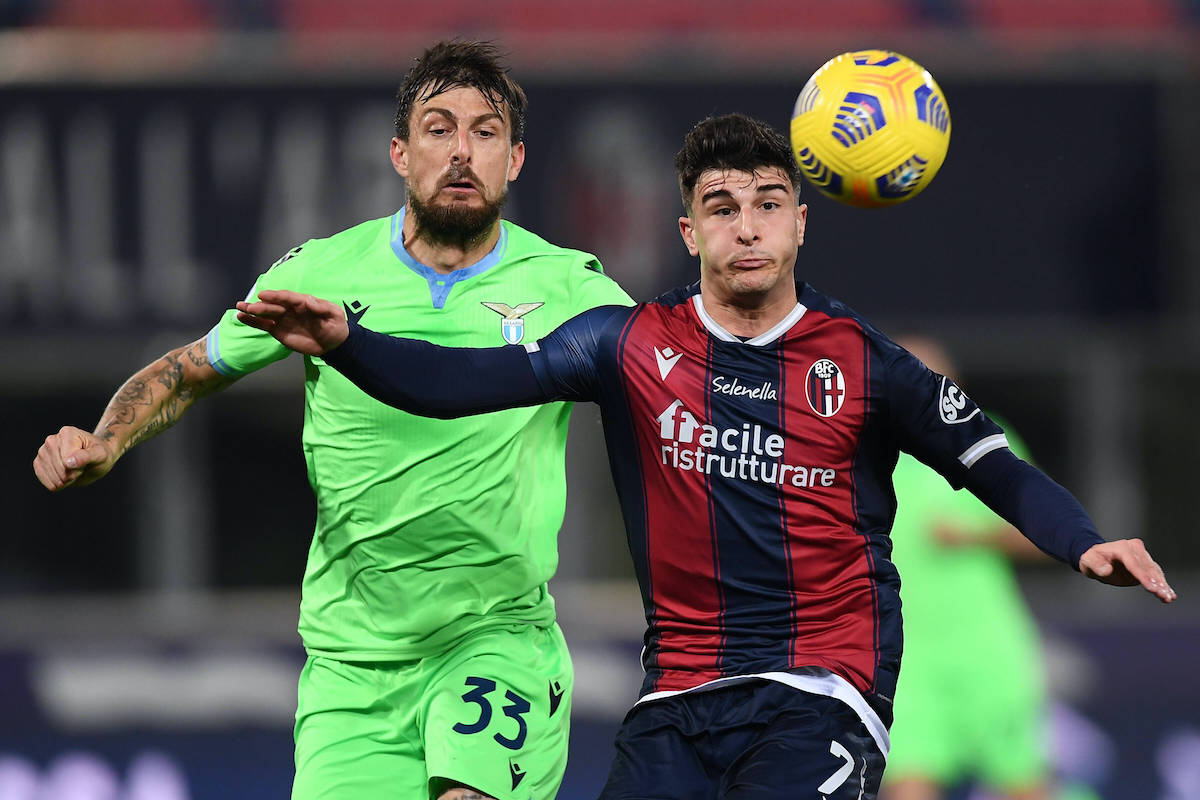 AC Milan have learned the price they would have to pay to sign Riccardo Orsolini from Bologna this summer, according to a report.

The Rossoneri are keen on adding a new right winger before next season and according to SportMediaset (via MilanLive), Orsolini is indeed an option and Bologna have already set the asking price to let him go.

The Rossoblu would be ready to negotiate for €20m but Milan are not the only team who are keen on the player – who has a contract expiring in 2022 – as Roma and some Bundesliga clubs are also circling.

Tuttosport (via MilanNews) recently reported that the management are keen on 28-year-old Florian Thauvin from Marseille and Orsolini, with the latter more appealing as he would certainly cost less than the Frenchman from a salary point of view as he currently he receives €1.1m a year. One thing seems certain: a new winger will arrive.