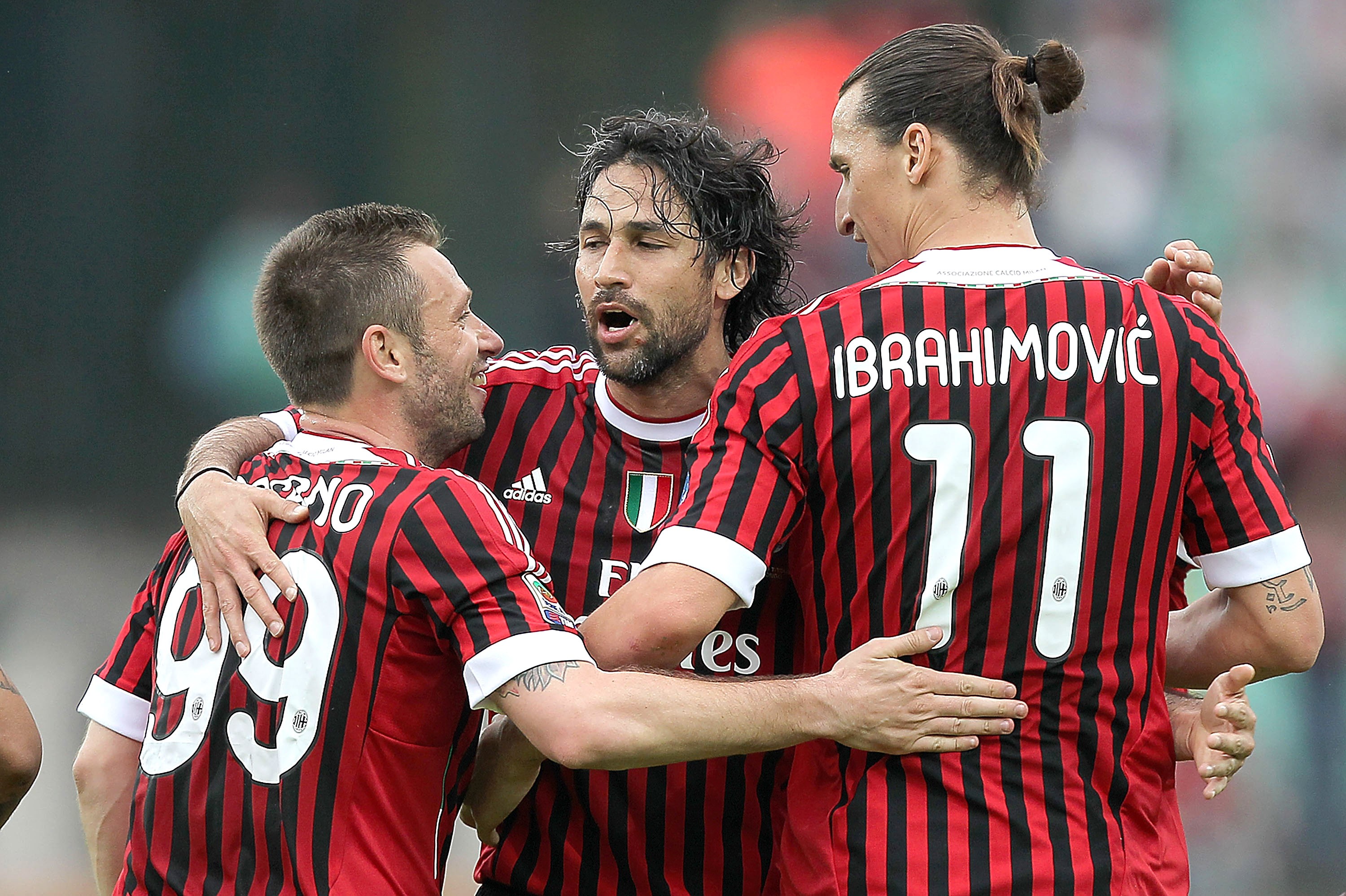 AC Milan are still leading the race to sign Zlatan Ibrahimovic in January but face fresh competition from South America, a report claims.

The former PSG and Manchester United man posted a video on social media with his name on the back of a Hammarby shirt on Tuesday morning, causing the media to speculate that he will be moving to the Stockholm club.

According to Claudio Raimondi though – who spoke to Sport Mediaset on Italia Uno (via MilanNews.it) – Ibrahimovic will not play for Hammarby, but instead will become one of the members of the Swedish club.

As a result, the journalist claims that Milan fans can continue to hope for the return of the striker, especially after Jose Mourinho and Tottenham declared themselves out of the race.

However, Raimondi reports that there is a new suitor in the race for Ibrahimovic in Brazilian side Flamengo who – after winning the Copa Libertadores and Brasileirao double -, would like to add a great star to the team.

Milan though remain ahead in the race and are awaiting an answer from the player.