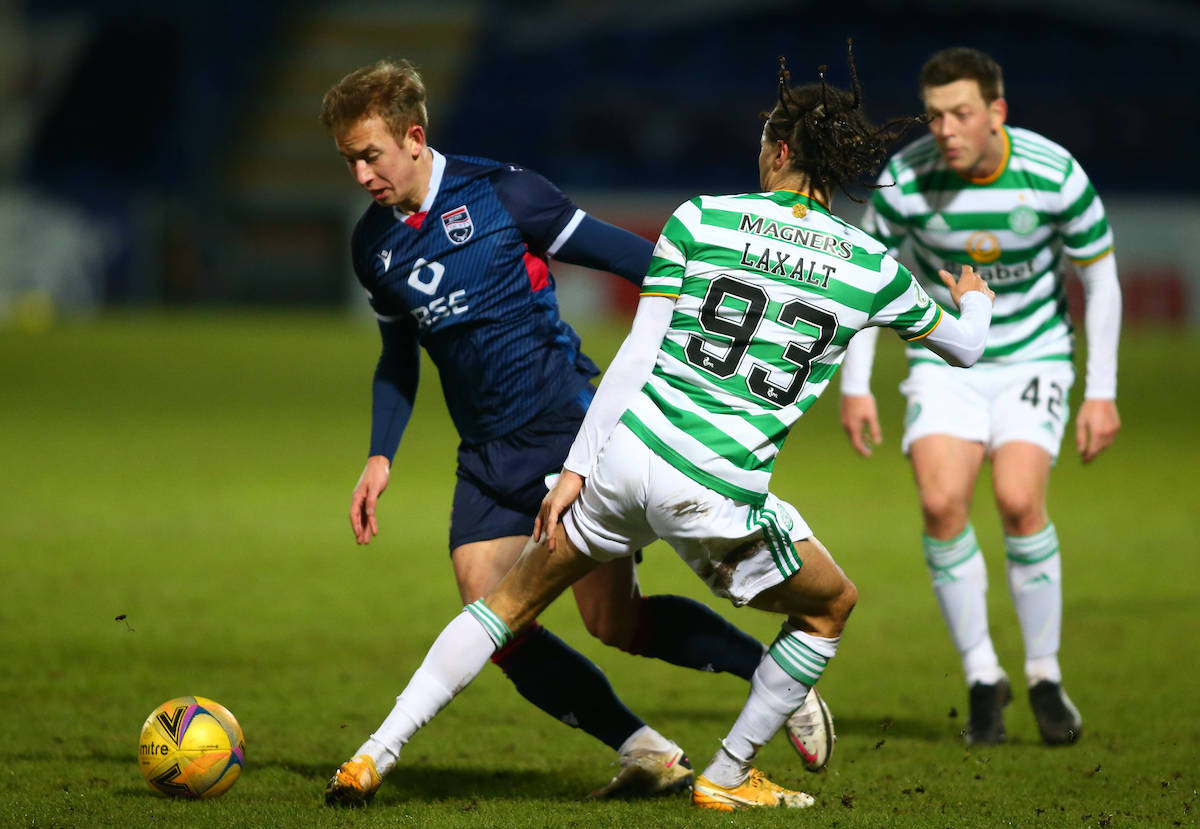 Milan decided to send Diego Laxalt to Celtic on loan in the summer, bringing in Diogo Dalot from Man Utd instead. However, with the season coming to an end, the two loanees could return to their clubs.

According to Mediaset (via MilanNews), Dalot is expected to return to Man Utd at the end of the season, having failed to impress the management enough. Meanwhile, Laxalt is all set to return to the Rossoneri, thus filling the gap.

Celtic have decided not to redeem the Uruguayan international and Milan are now thinking about the future. They could keep the former Genoa man as the deputy for Theo Hernandez, which would be a low-cost option for them.

Paolo Maldini and Ricky Massara have been working on the summer window for months now and they don’t want to be caught unprepared. The deputy roles are often the hardest to fill, which is why they could keep Laxalt.