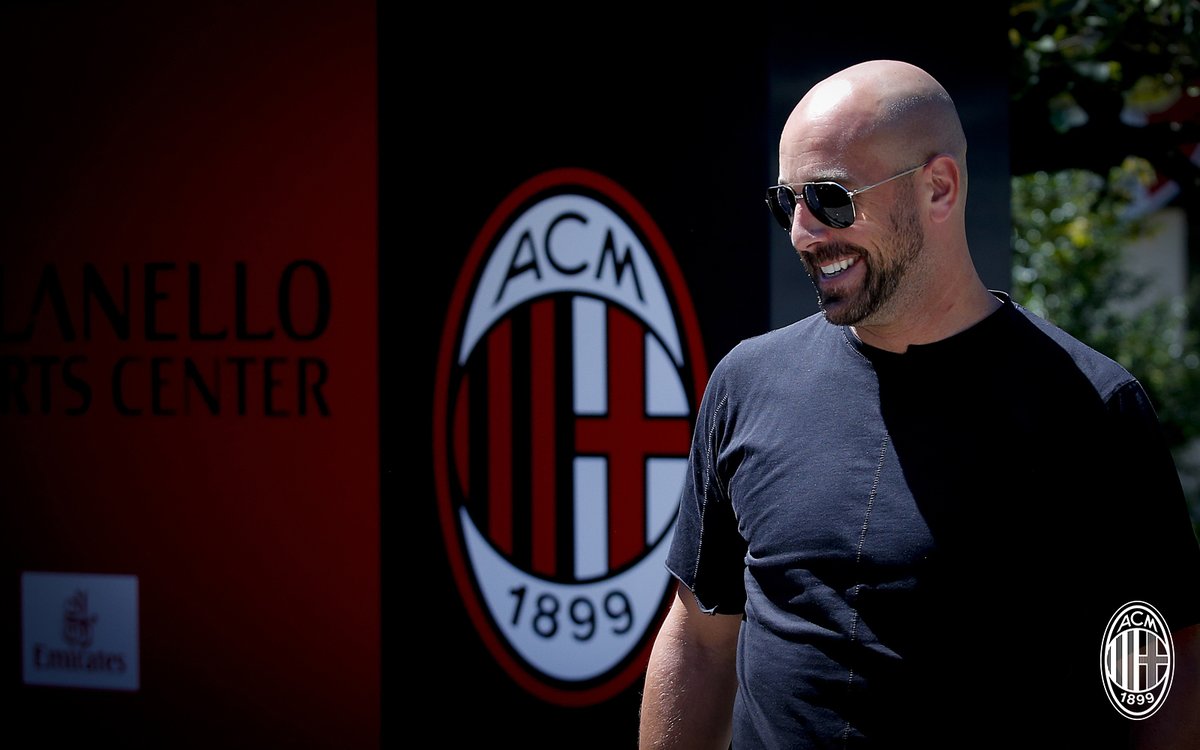 According to SportMediaset, Pepe Reina could leave AC Milan just a month after arriving at the club, as Chelsea are interested in the Spaniard.

The report claims that Pepe Reina is more likely to leave Milan than the club’s starlet, Gigio Donnarumma. Chelsea’s new manager Maurizio Sarri would like to reunite with the 35-year-old at Stamford Bridge, having rejected the idea of signing Donnarumma instead.

Milan are willing to listen to offers, as they signed the goalkeeper for free after the season’s end. It’s been reported that the Rossoneri would be able to get €6-7m from Chelsea for Reina, although no official offers have arrived yet.