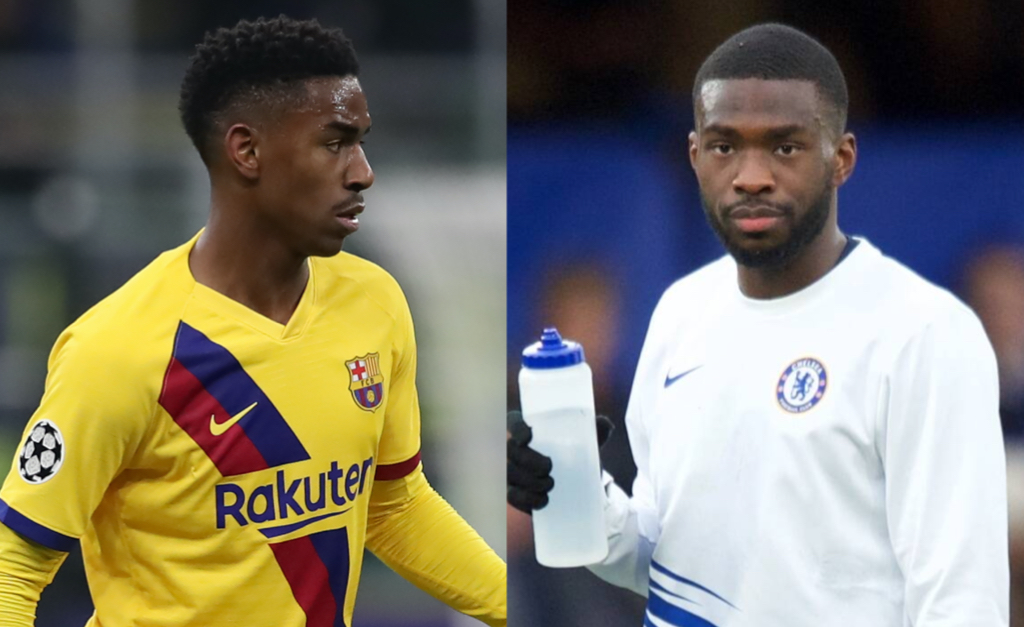 Mediaset: Chelsea defender ready to fly to Milan; latest on talks with Barcelona over full-back

AC Milan are hoping to have another signing made official by the end of the week, a report claims, while they are working on a fourth January addition.

According to what SportMediaset are reporting (via MilanNews), Milan are close to closing another purchase in this winter market, namely defender Fikayo Tomori who should arrive on loan with option to buy.

The 23-year-old central defender is waiting for the green light to leave England and fly to Italy, where he should land and begin his medicals either tonight or tomorrow morning.

The same source claim that Milan want to give Stefano Pioli a deputy to Theo Hernandez and for this reason they have targeted Junior Firpo of Barcelona.

The two clubs are negotiating on the basis of a loan with an option to buy. Milan want the option to be €15million, while the LaLiga side are asking for €20m.

READ MORE: Updates on Kjaer, Mandzukic and Bennacer ahead of crucial Atalanta game