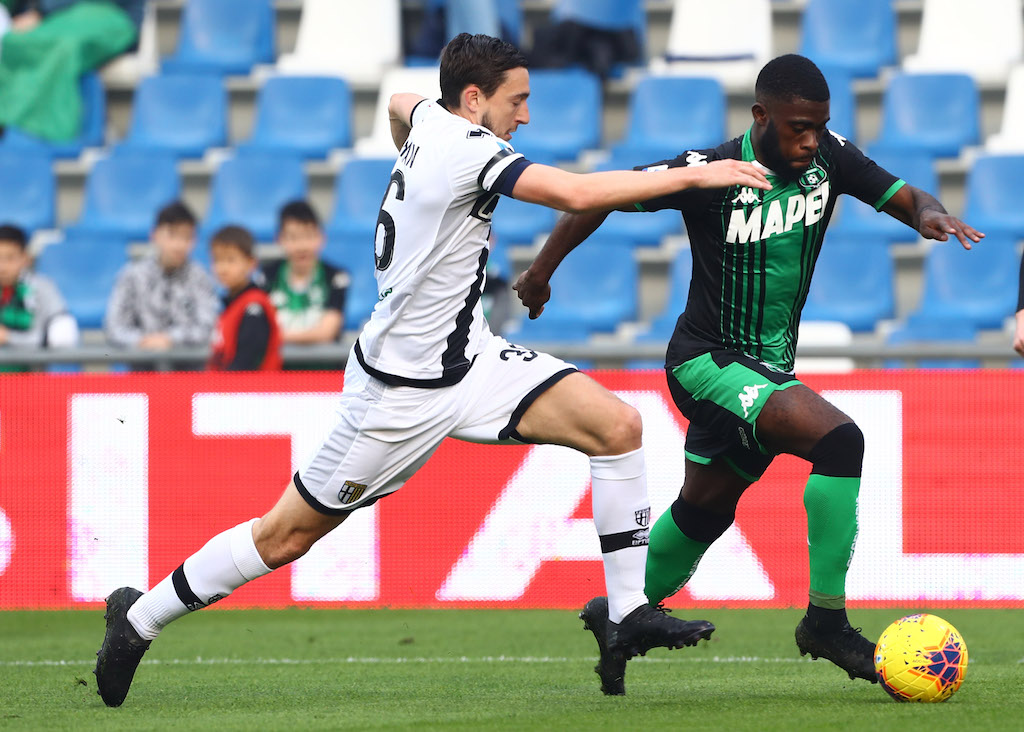 AC Milan are interested in a move for Sassuolo star Jeremie Boga this summer, a report claims, along with Serie A rivals Napoli.

According to the latest from SportMediaset, this has attracted the interest of Napoli boss Gennaro Gattuso who wants reinforcements on the wings, with Jose Callejon likely to return to Spain.

Nonetheless, Boga is also a profile that Milan also like very much as they look to kick start a youth-led revolution, possibly with Ralf Rangnick at the helm.

Sassuolo value the player at €20million currently, with the Partenopei ahead of Milan in the race as the Rossoneri are currently also distracted by the Rangnick issue.

However former side Chelsea also factor into this, as they have the right to buy Boga back for €16million, but for now they do not appear to have shown any interest in doing so.