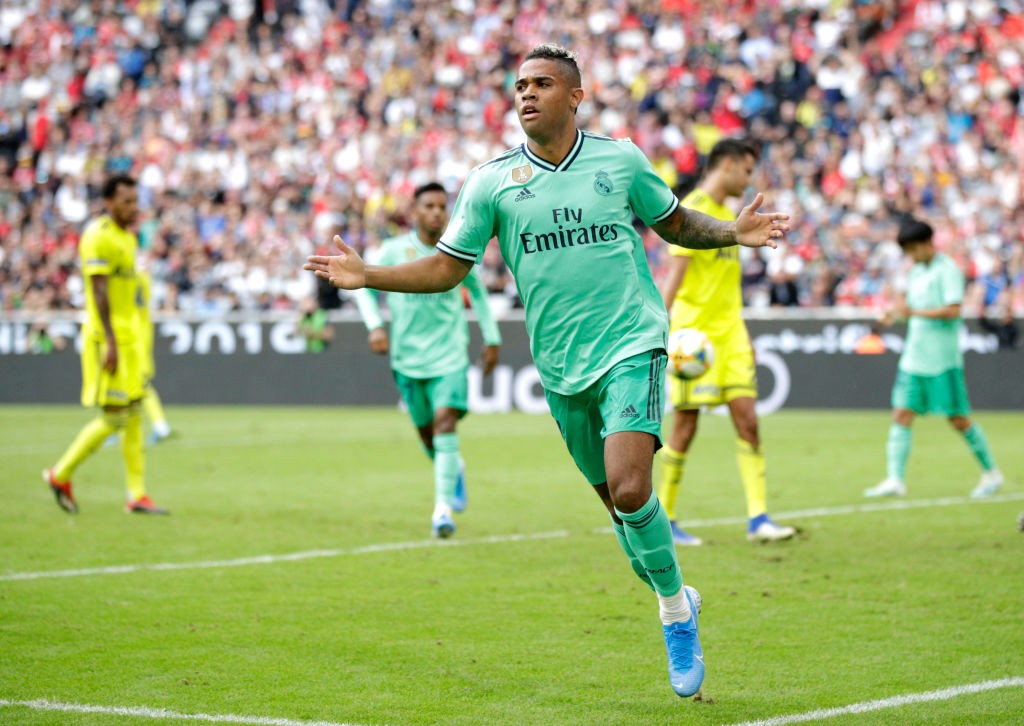 AC Milan are considering a number of names to reinforce their attacking in January given the present goalscoring crisis, a report claims.

The Rossoneri have scored just 11 goals in their first 12 games of the season, their lowest return in 25 years, and it appears that the club’s management are looking for solutions.

Journalist Claudio Raimondi has offered an update for SportMediaset on Italia Uno (via MilanNews.it) regarding Milan’s objectives for the attack.

He claims that the Milan leadership have convinced by recent games that a striker must be signed in January due to the struggles of Krzysztof Piatek and Rafael Leao.

Zlatan Ibrahimovic continues to be heavily linked but is described in the report as ‘the dream of the fans’, with Milan ‘cold’ on the idea of signing him.

However, Dries Mertens is a player who is interesting the Rossoneri and Napoli’s president Aurelio De Laurentiis has set a January asking price of €10m, a figure deemed too high by Milan since he will be available for free in June.

Chelsea striker Olivier Giroud is also mentioned in the report, but Inter are ahead in the race, while the name of Mario Mandzukic is coming back into fashion again though Juventus want a sale and Milan wants a loan.

Finally, Raimondi claims that Mariano Diaz of Real Madrid could be targeted, though with any potential signing it must first be funded by sales due to the recent outcome of Milan’s balance sheet.