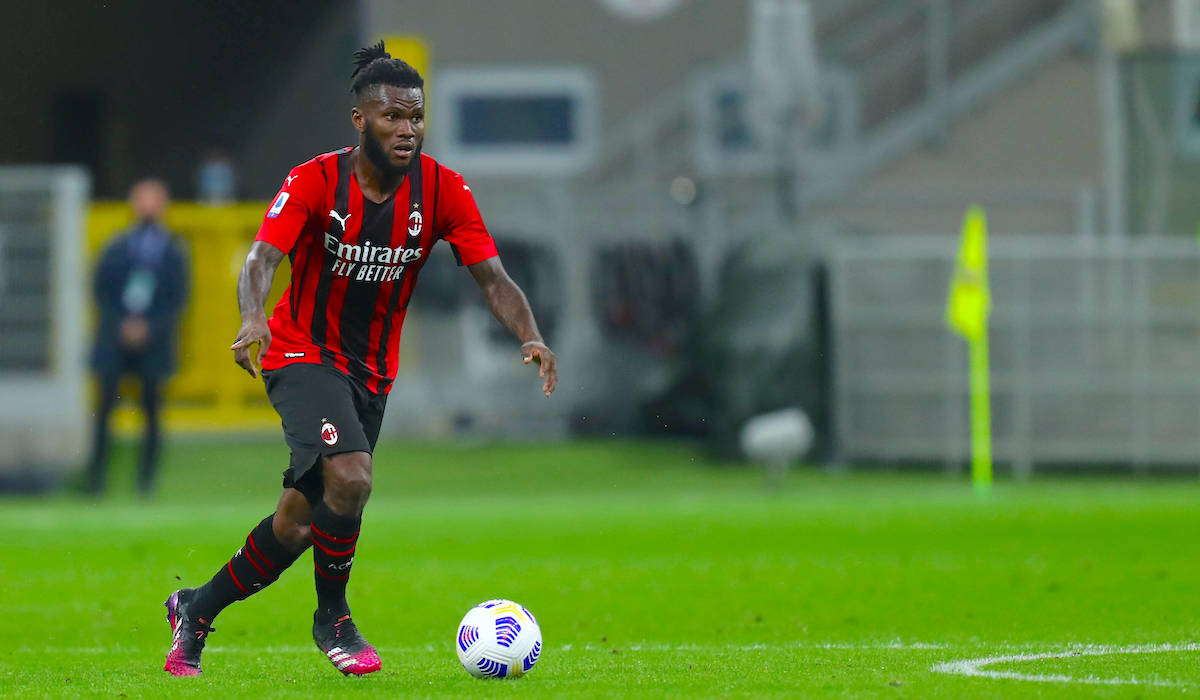 Two English clubs have expressed an interest in signing Franck Kessie as a free agent next summer, according to a report.

Paolo Maldini and Ricky Massara have just spent the summer sat around negotiating tables over transfer targets and even though the mercato is closed, they must now do the same again to try and get Franck Kessie to renew his contract.

SportMediaset (via MilanNews) reports that there is no lack of concrete interest from clubs with regards to signing him on a free transfer at the end of the current season, if an agreement over a contract extension were not risk. Given Gianluigi Donnarumma and Hakan Calhanoglu’s exits, it would be a disaster for Milan if that happened.

The Ivorian has long been in the crosshairs of Chelsea and Tottenham but the two Premier League sides did not attempt to buy him in the summer market, instead aiming to have get on a free in less than a year. Contract proposals are ready for at least €7-8m net per season, while PSG are also mentioned in the report as having interest.

READ MORE: First goal the starting point for a transformed Tonali – now consistency will be vital