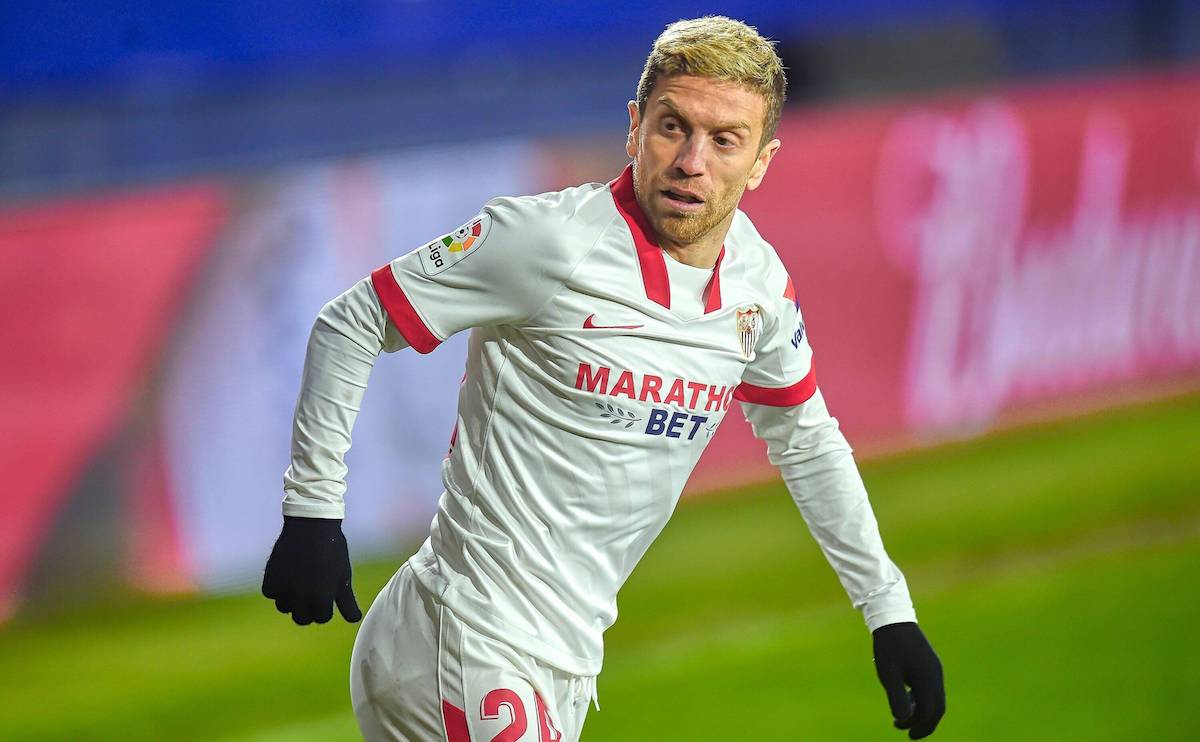 AC Milan are working on securing some attacking reinforcements with two deals currently being worked on, a report claims.

SportMediaset (via MilanNews) have provided the latest updates on Milan’s market by confirmed that the Rossoneri management are thinking of bringing Papu Gomez back to Serie A from the Sevilla. Milan already wanted them in January before Atalanta sold him to the LaLiga side, while now the Diavolo are thinking of an exchange with the Andalusian club involving Papu and Samu Castillejo. The two clubs are talking about this possibility.

The broadcaster adds that striker Olivier Giroud is about to say yes to Milan. The Frenchman will alternate on the pitch with Zlatan Ibrahimovic and will sign a contract worth €4m net per season with the Rossoneri, who will take advantage of the Growth Decree tax relief scheme which means his gross salary will be €6m and not double as usual.

READ MORE: Pioli’s will a key factor as midfielder looks set to remain at Milan