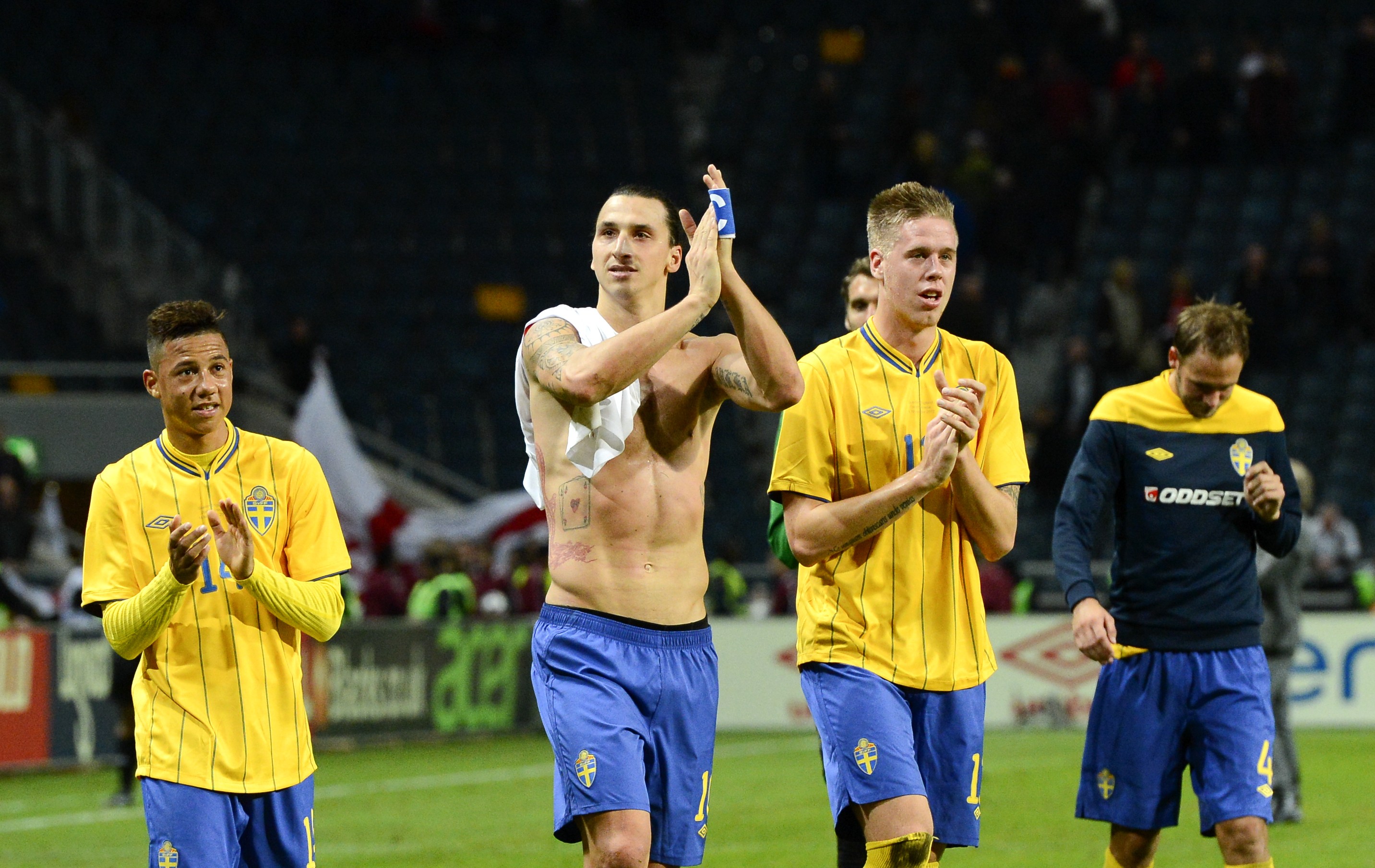 AC Milan are ready to offer Zlatan Ibrahimovic a six-month deal with option for an extension, according to the latest reports.

Sky Italia – as cited by MilanNews.it – reported on Thursday that there there have been more talks between Rossoneri leaders and Mino Raiola, with Milan readying an offer for Ibrahimovic.

Journalist Claudio Raimondi told Sport Mediaset on Italia Uno (via MilanNews.it, Milan are ‘doing everything they can to bring the Swede back to Milanello’.

The club’s owners Elliott Management have already given their go-ahead, the report adds, while Zvonomir Boban spoke on the phone personally with the player. His final answer is expected by mid-December.

Milan’s proposal is as follows: six months at €2m net and an option for a 12-month extension linked to certain factors, such as a place in the Europa League or a certain number of goals scored.

This is a first approach, with Raiola looking for something more concrete, like an 18-month contract. Jose Mourinho and Spurs are also interested in the striker, the report concludes.