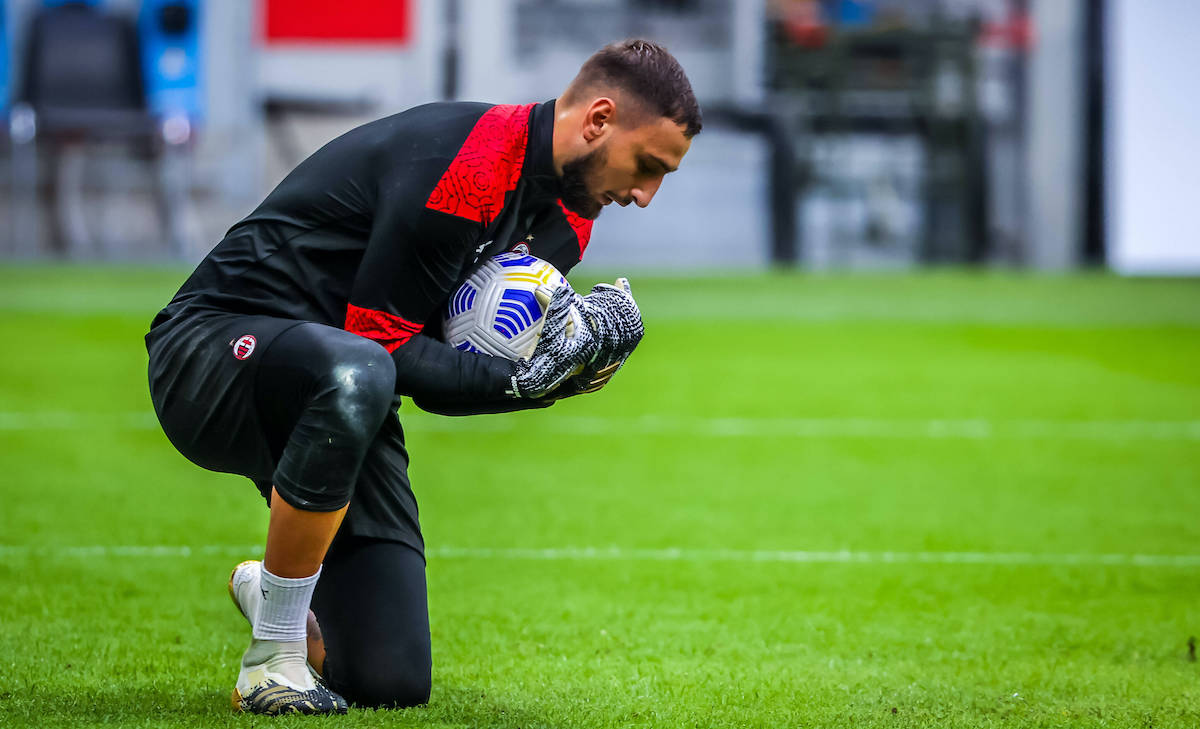 There is the possibility that Gianluigi Donnarumma signs a new deal with AC Milan in the coming weeks, according to a report.

The Italy international has less than two months remaining on his contract, and amid rumours of Juventus interest and exchanges with fans at the training ground, his future at Milan has never been so uncertain.

According to SportMediaset (via MilanNews), the Donnarumma topic is among those most debated by not only the media and fans, but also by the management. However, there is some light at last regarding a renewal as the goalkeeper could accept the Rossoneri’s proposal before the start of the European Championships, in order to leave to join Italy in peace.

The agreement, in this case, would be for a two-year period (until 2023) of €8m net per season, which would also serve the purpose of postponing discussions on a further renewal down the line.