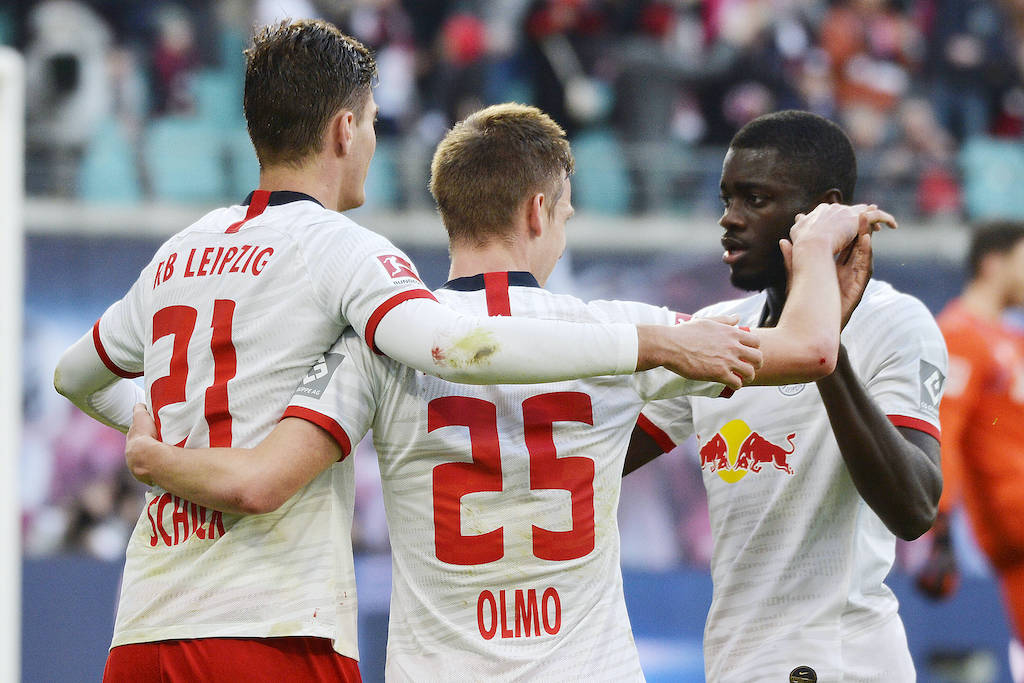 Ralf Rangnick has six players in his sights that could kick start his revolution at AC Milan, according to a report from SportMediaset.

There have been widespread reports in the media that Rangnick is set to take on a role at Milan this summer which could be either head coach or sporting director, or possibly even both.

The German himself recently admitted that the Rossoneri have shown an interest in his services, and SportMediaset on Tuesday reiterated that Rangnick will be Milan’s next coach.

According to the same outlet (via MilanLive), Rangnick is evaluating different profiles for his Rossoneri revolution. In his sights are RB Leipzig central defender Dayot Upamecano and Red Bull Salzburg midfielder Domink Szoboszlai. He knows these two players very well and would like them at Milan.

It is believed that Upamecano has a €60m release clause, while Szoboszlai is apparently valued at €20m as per MilanLive.

Mandragora is likely to cost €26m, as per La Gazzetta dello Sport, while Jovic is widely reported to have cost Real Madrid €60m when he joined from Frankfurt last summer. Mario Gotze would be a free transfer, while Olmo apparently cost Leipzig €20m plus bonuses.

Rangnick will also have to speak with Zlatan Ibrahimovic, who wants to know he it is part of his project. The Swede wants a leading role and it may not be guaranteed by Red Bull’s current Head of Football Development.