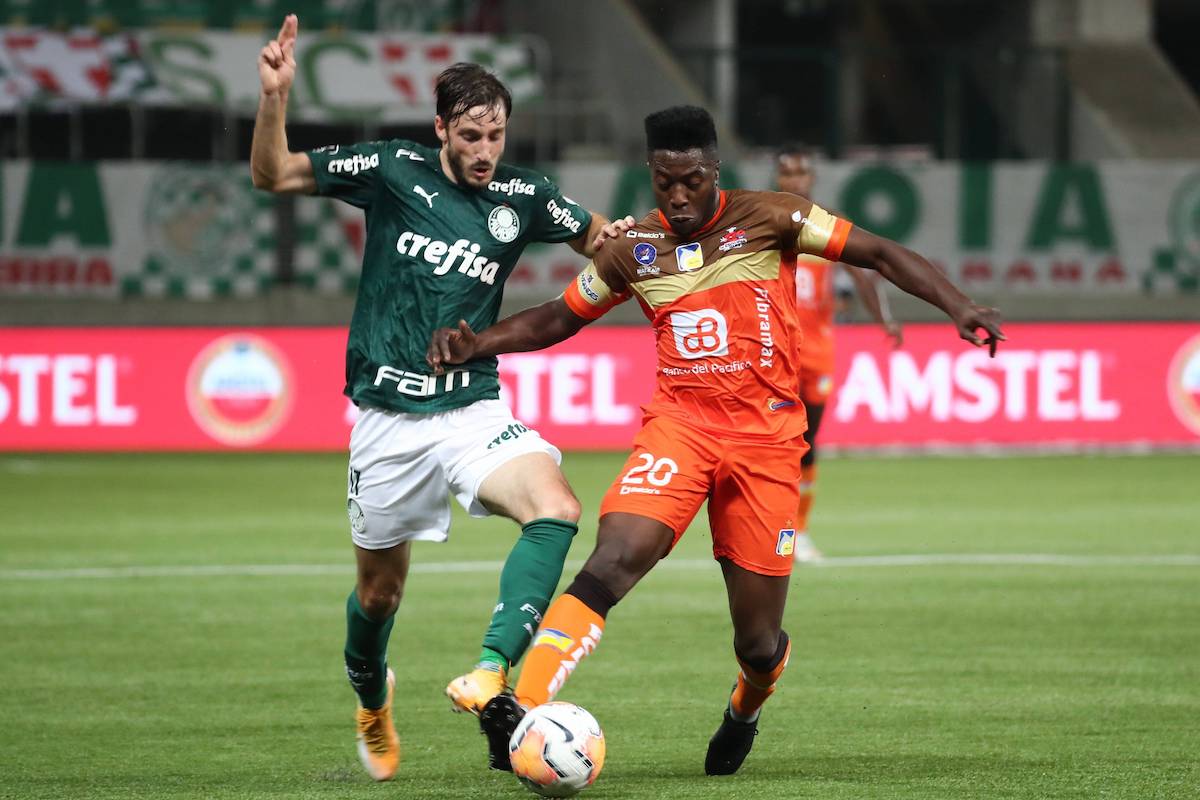 AC Milan are looking to snatch a deputy left-back in the last few days on the window with two targets in mind, according to a report.

According to what Claudio Raimondi has told SportMediaset (via MilanNews), the Rossoneri will try until the last day of the market to sign on a vice-Theo Hernandez.

The profile they like best is that of Matias Vina of Palmeiras and he would cost around €10m, but the timing is very tight given that on Saturday the Uruguay international will be involved in the Copa Libertadores final for Palmeiras and the Italian market closes on Monday. It is therefore unlikely that this deal can go through.

The back-up plan is Achraf Lazaar of Newcastle, but even this operation is complicated to close as the Premier League do not intend to release him from his contract (six months remaining) and are asking for a transfer fee. As mentioned, Paolo Maldini and co. will keep trying.