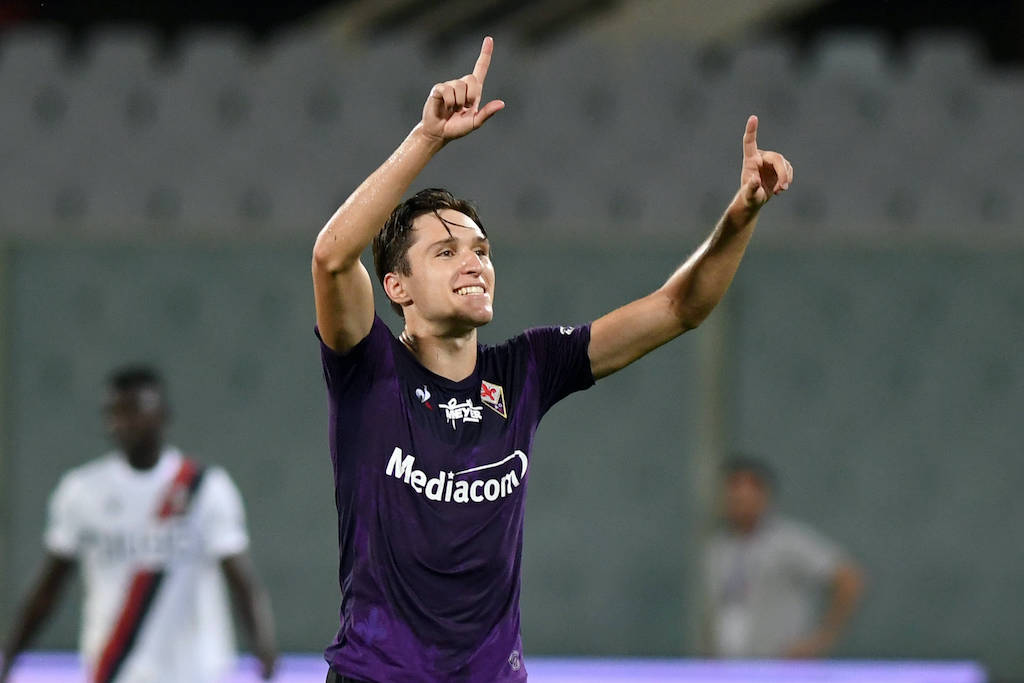 Fiorentina will try to tie star winger Federico Chiesa down to a new deal with a high release clause, according to a report.

In recent weeks, the Rossoneri have been heavily linked with Chiesa, as Stefano Pioli reportedly wants to reunite with the winger. Just a few days ago, MilanNews branded the Fiorentina star as Milan’s ‘dream signing’ this summer.

According to a report from SportMediaset on Friday (via MilanNews), Fiorentina do not intend to be short changed if they are to lose the 22-year-old, and are now thinking about trying to persuade him to sign a renewal.

His current deal expires in 2022 meaning that La Viola will be getting nervous if, in a year’s time, that contract starts to wind down.

Therefore, the management are thinking about the renewal of Chiesa and the inclusion in the contract of a €70million release clause, ensuring they get a big fee if they are forced to sell.