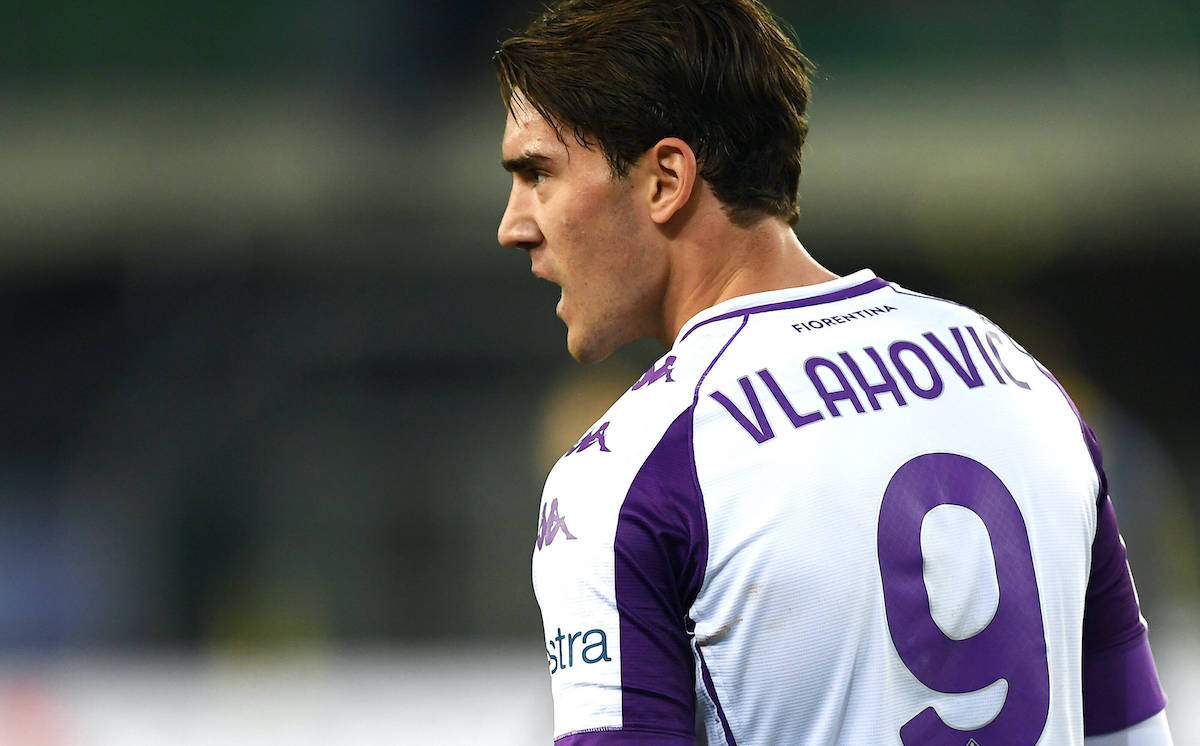 Mediaset: Fiorentina in a hurry to secure renewal of €40-50m man as Milan and Juventus circle

Fiorentina are hoping to secure the renewal of striker Dusan Vlahovic amid interest from AC Milan and Juventus, a report claims.

Vlahovic is the name that Milan continue to be repeatedly linked with in their search for a deputy to Zlatan Ibrahimovic during the summer window, with the Swede having officially renewed for another season.

However, according to the latest from SportMediaset (via MilanLive), Fiorentina president Rocco Commisso is in a hurry to renew his contract, which currently expires on 30 June 2023. The owner of La Viola would like to convince him to stay to build an important project around him, but the extension would serve in giving Fiorentina greater strength in the negotiation phase with the clubs that want the striker.

To date, an offer of €40-50m is what is being requested but with a renewal the price could also increase, as it could if he continues to build on his goals tally which currently stands at 16 for the season. Vlahovic is being chased not only Milan but also Juventus, who will see him first hand in Florence on Sunday night.