AC Milan technical director has been the mastermind behind five exceptional operations since taking up his new role, as SportMediaset have highlighted.

This morning’s edition of La Gazzetta dello Sport focused on the American fund and how – thanks to the excellent results that the team are obtaining on the field – they aim to stay in charge ‘for a long time’.

Meanwhile, SportMediaset take a look at how the valuation of several players has increased, picking out the five best scalps that Maldini has made.

In addition, Ante Rebic (who Milan acquired for €5m in the swap deal with Andre Silva) is now a €35m player, and Alexis Saelemaekers’ value has almost tripled from €7m to €20m. Overall, the value of the quintet has gone from €72m to €200m. 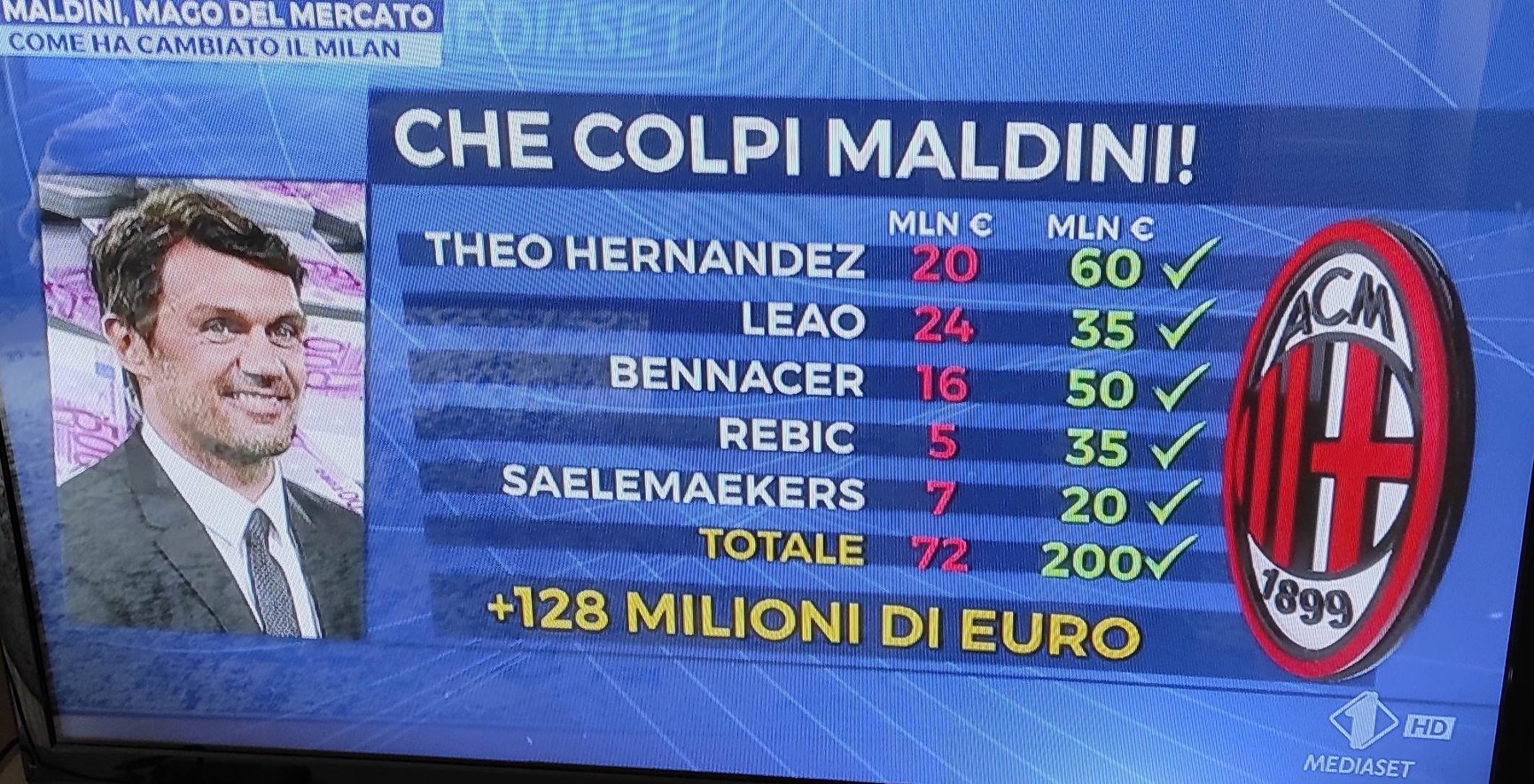