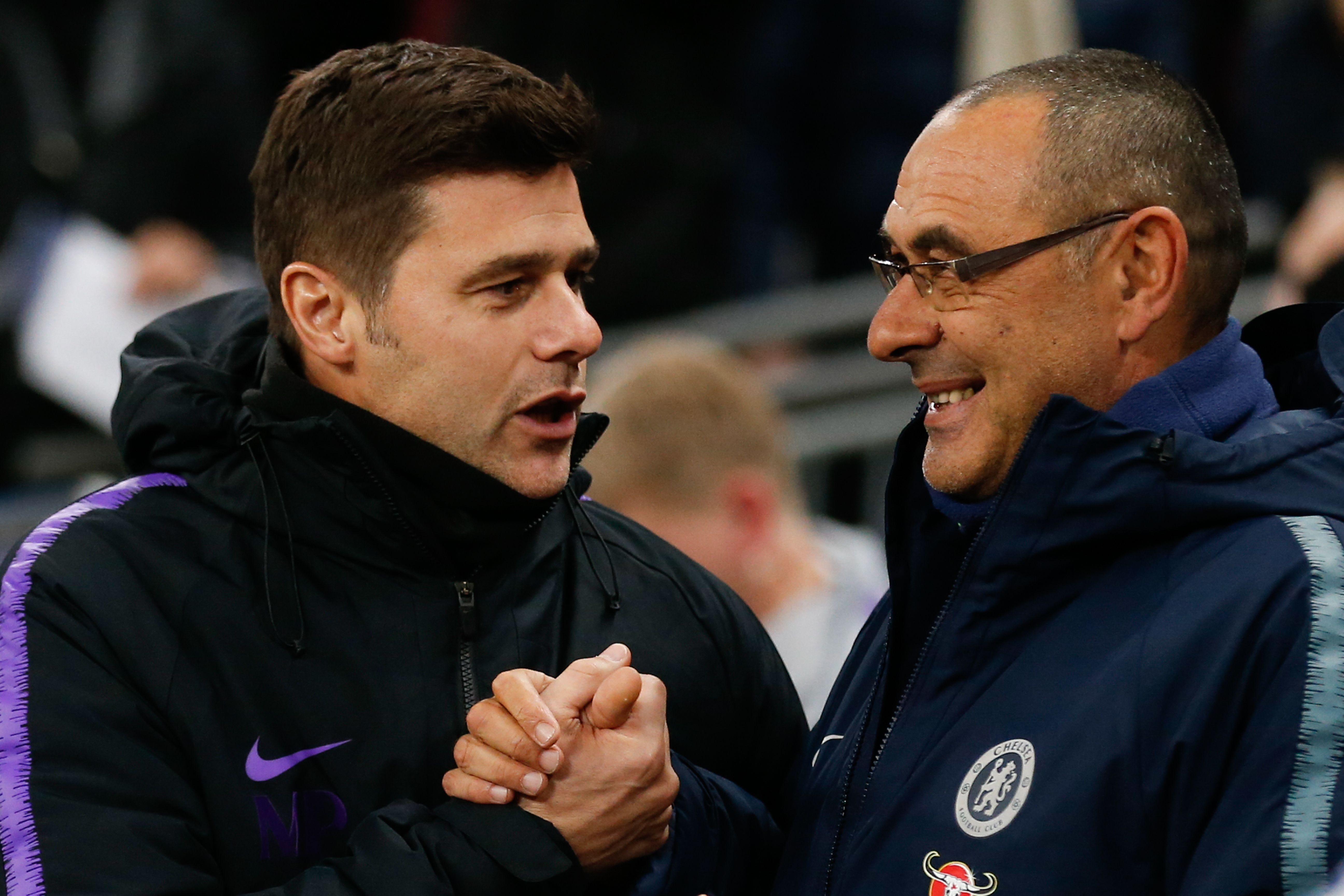 AC Milan are considering four possible names to replace Gennaro Gattuso if a top four finish is not achieved, a report claims.

The Rossoneri have a burning desire to qualify for the Champions League next season, and one win in the last three Serie A matches has thrown that into jeopardy.

Gattuso’s job security is certainly not at the level it was a month ago, and there has even been speculation that he could be replaced regardless of a top four finish.

However, a report from Sportmediaset claims that qualification for the Champions League would be enough to keep Gattuso his job, despite the club wanting a more structured and attacking philosophy.

The report hints that the Milan leadership have doubts over the change in tactics by Gattuso, believing that the players have not taken to it well and that the club may be in need of a better tactician.

Ivan Gazidis is believed to have earmarked Mauricio Pochettino of Tottenham as the number one target, but he would cost as much as €40million due to the fact he has a contract until 2023.

Chelsea boss Maurizio Sarri is next in line, and after that is Lazio head coach Simone Inzaghi, who has done an impressive job with the Aquile since taking over.

The last name on the list is Antonio Conte, although he is more strongly linked to Inter at this point.