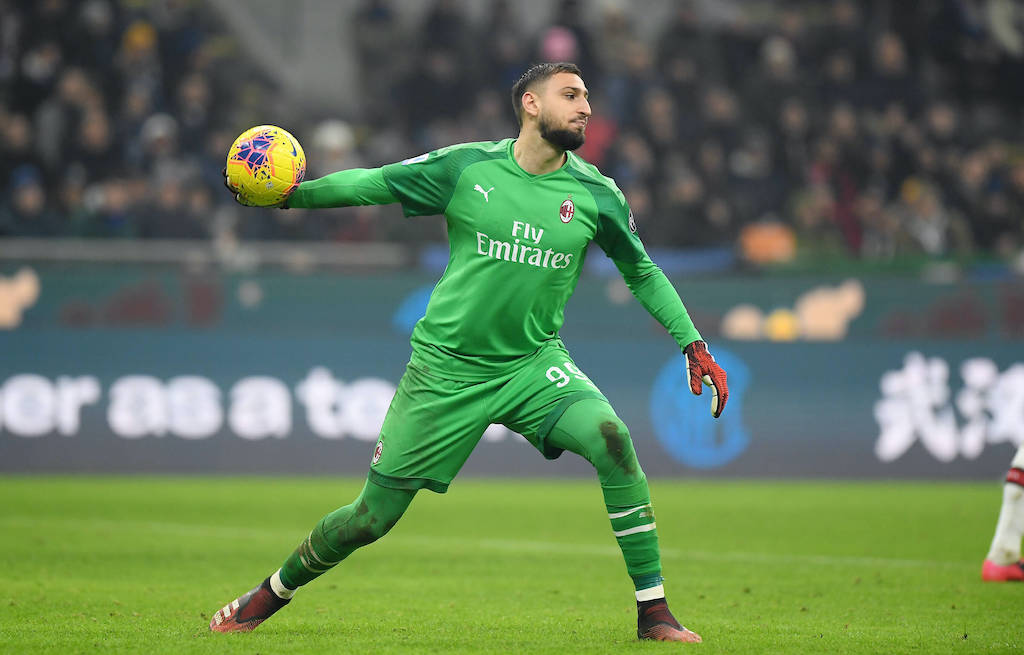 Two clubs from abroad are trying to snatch Gianluigi Donnarumma from AC Milan, a report claims, namely Chelsea and PSG.

According to a report from broadcaster SportMediaset (via MilanLive), both clubs are looking for a new number one for next season and the idea of ​​signing Donnarumma on a free transfer is tempting, given that his deal expires in June.

The report adds that both teams have initiated contacts with agent Mino Raiola and are ready to put a contract worth €12-14million net per year on the table, which would be €60-70m in total presuming it were a five-year deal.

It would be a huge pay rise for the 21-year-old who currently receives €6m net from Milan, and Raiola would love to immediately say yes to the suitors to net a good commission, but Donnarumma’s primary desire is to stay with the Rossoneri.

He has given absolute priority to Paolo Maldini and to the renewal offer that Milan will put on the table shortly, but proposals from abroad only serve to strengthen Raiola’s negotiating position and therefore do not help the cause.