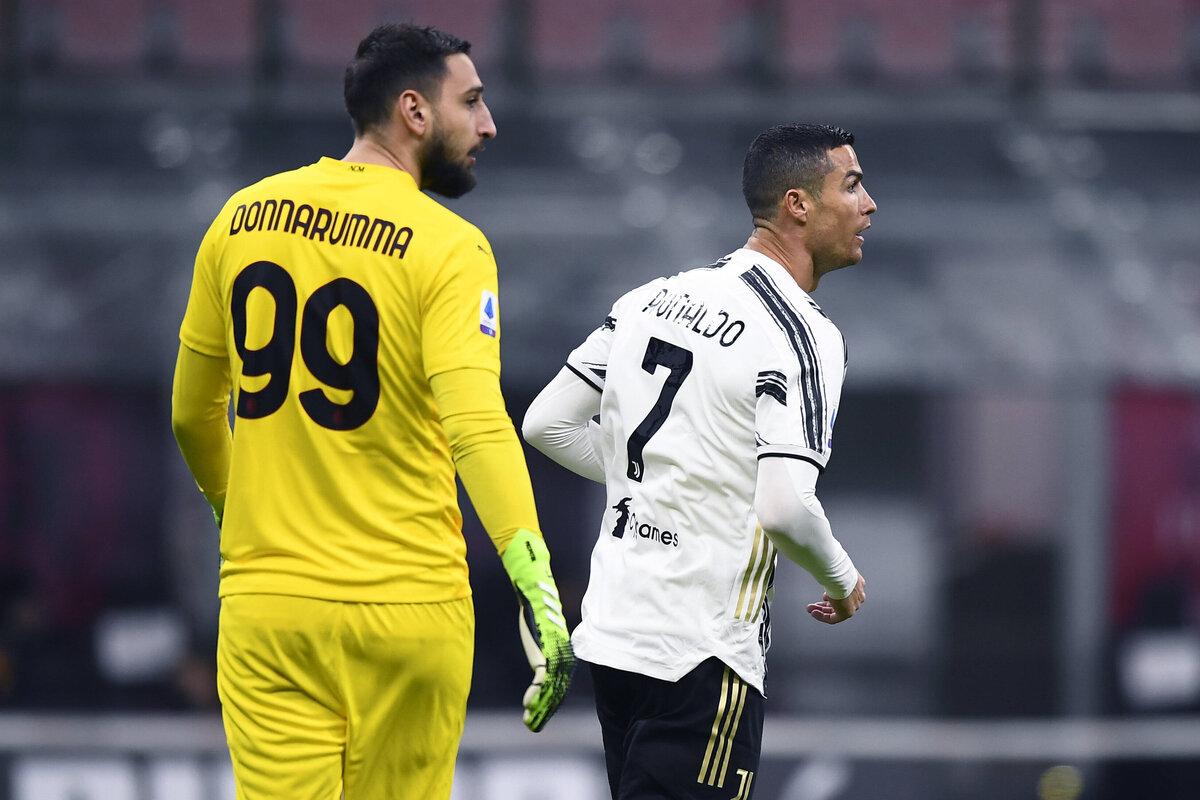 As Gigio Donnarumma’s contract will expire in the summer, several big clubs are monitoring the situation while Milan are working hard to renew the contract. Juventus are one of the teams interested, a report claims.

According to SportMediaset, as cited by MilanLive, the Bianconeri are seriously considering signing Donnarumma on a free transfer. Having said that, the operation would hardly be free, from the €10-12m salary to Mino Raiola’s commission.

The only way Juventus could sign the goalkeeper, therefore, is by parting ways with Cristiano Ronaldo this summer. The Portuguese star’s €31m salary is weighing heavily on the Turin side’s budget, especially in these times with the pandemic.

Only with his exit could Fabio Paratici and Andrea Agnelli revolutionise the squad, in other words. It remains to be seen if ‘CR7’ will remain at the club or leave, as there are probably a few teams interested despite his age and salary.