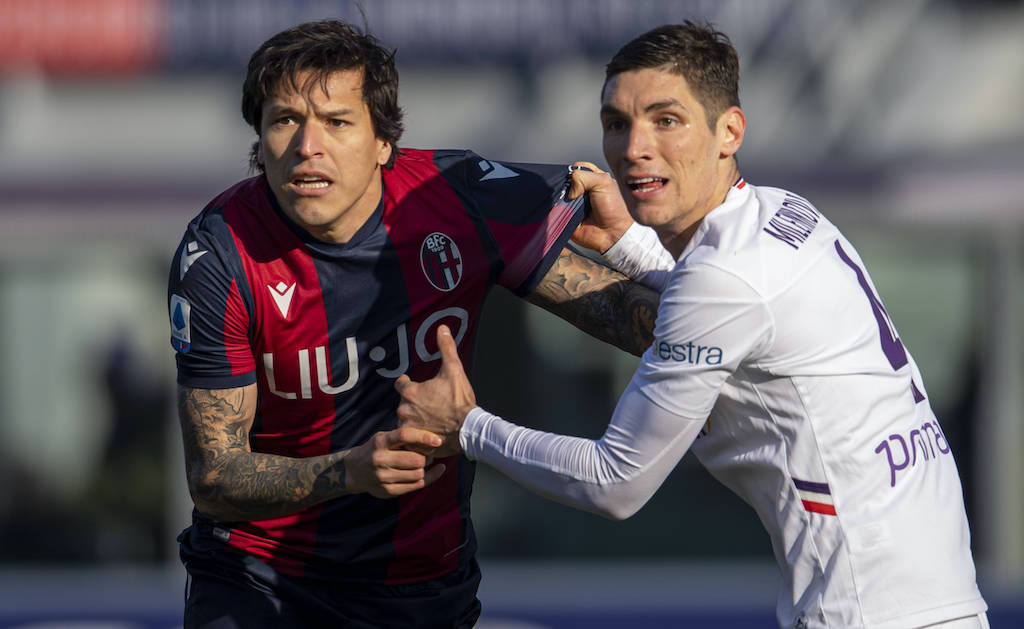 Mediaset: Huge boost for Milan as Fiorentina close in on Milenkovic’s replacement

AC Milan may have been given a boost in their pursuit of Fiorentina defender Nikola Milenkovic, at least if the latest reports are to be believed.

According to SportMediaset (via MilanLive), Stefano Pioli’s number one target to reinforce the depleted defensive department is still Nikola Milenkovic. The Serbia international would be the ideal profile to bolster the Rossoneri’s back line: young, with Serie A experience and adaptable to multiple roles.

The update is that Fiorentina could seriously think about selling him after all, as they are close to sealing a deal for Lucas Martinez Quarta from River Plate, who is due in Italy over the next 24 hours.

The young South American defender should replace Milenkovic in Beppe Iachini’s team. Milan therefore are hoping that the high €40m demands of Fiorentina can lighten, in order to complete the signing before October 5

Attention should also be paid to the alternatives: Milan continues to look at Schalke’s Matija Nastasic which would be a low-cost operation, given that Schalke 04 are ready to sell on loan with option. The name of Antonio Rüdiger, who will leave Chelsea, is not attractive however.