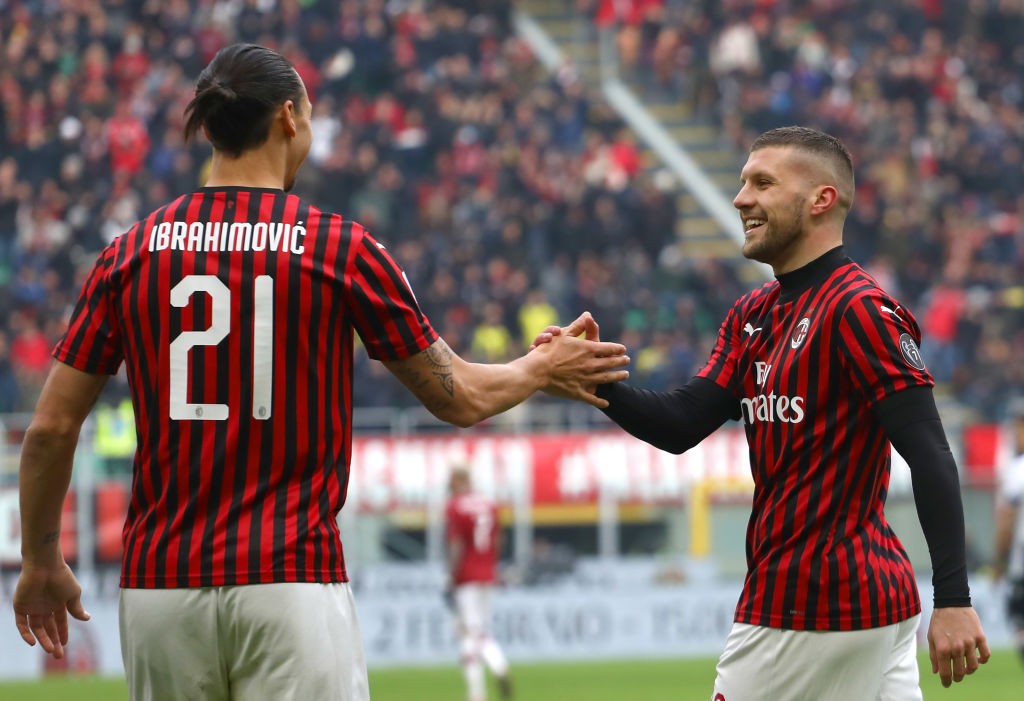 AC Milan have been handed a double boost as a key attacking duo wish to stay at the club beyond the summer, according to a report.

Zlatan Ibrahimovic secured his return to the Rossoneri in January after an eight-year absence, and there is no denying the impact that the Swede has had on and off the field, helping to guide an inexperienced group.

Meanwhile, Ante Rebic has discovered excellent form so far in 2020 after having joined on a two-year loan last August. He has six goals in Serie A this calendar year alone and has established himself as the club’s outright top scorer.

According to Claudio Raimondi of SportMediaset (via MilanNews), Rebic would like to remain at Milan again, providing that Ibrahimovic also chooses to stay.

The same outlet claimed that the Milan leadership are ready to offer the 38-year-old a one-year extension worth around €7m net, and now they are claiming that he is ready to accept the renewal.

Ibrahimovic therefore can become the catalytic and attractive element even for a more competitive market in the next summer window.