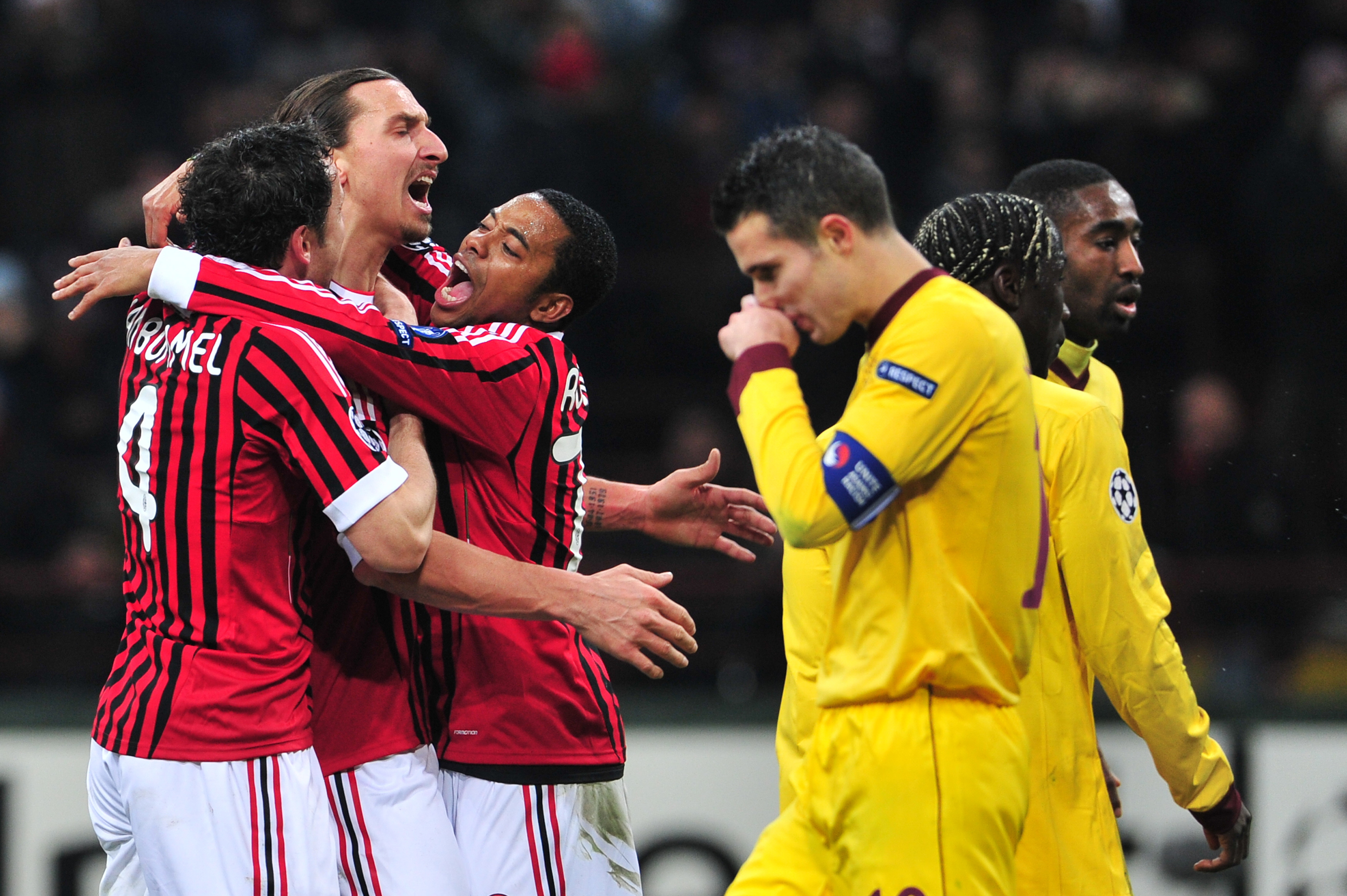 Mediaset: Ibrahimovic not renewing with Galaxy – the conditions for his Milan return

Zlatan Ibrahimovic has told LA Galaxy that he will not sign a new deal with them which has reportedly opened the door for a return to Milan.

We recently reported via our mercato expert Vito Angele that the Rossoneri are one of three clubs in Italy interested in the idea of signing the 38-year-old, who will be out of contract once the January window comes around.

There has been constant speculation surrounding Ibrahimovic and a return to Milan, with some saying that Elliott Management have no interest in bringing him back while others suggest he would provide the experience, leadership and firepower that the management wants.

According to the latest reports from SportMediaset – as cited by Calciomercato.com – claims that the former PSG and Manchester United striker has chosen not to renew with the Galaxy.

Now, Milan are reflecting and Elliott have set out the terms for his return: they would open to the possibility only in the case of a 6-month contract and not 18.