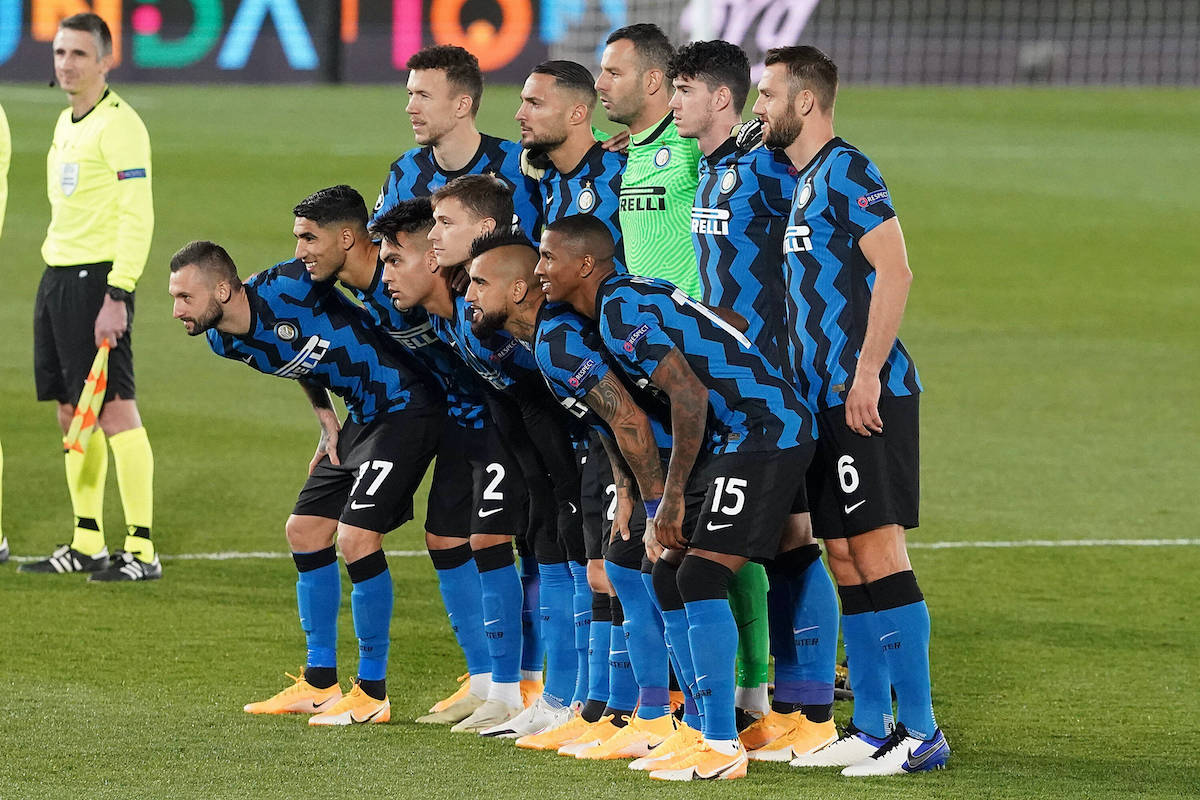 Inter boss Antonio Conte will rest four key players for tonight’s game against AC Milan in the Coppa Italia, according to a report.

The Rossoneri have made the final four of the competition in each of the last three seasons, with the last time they got knocked out in the quarter-final stage back in 2016-17.

Broadcaster SportMediaset (via InterAddiction) have provided an update on the latest team news ahead of the cup quarter-final at San Siro tonight, going against outlets like Sky and claiming that Conte will indeed rest key players.

Given that Milan are also expected to make several changes from Saturday’s league game against Atalanta, it is perhaps a sign from both teams that Serie A is the priority.