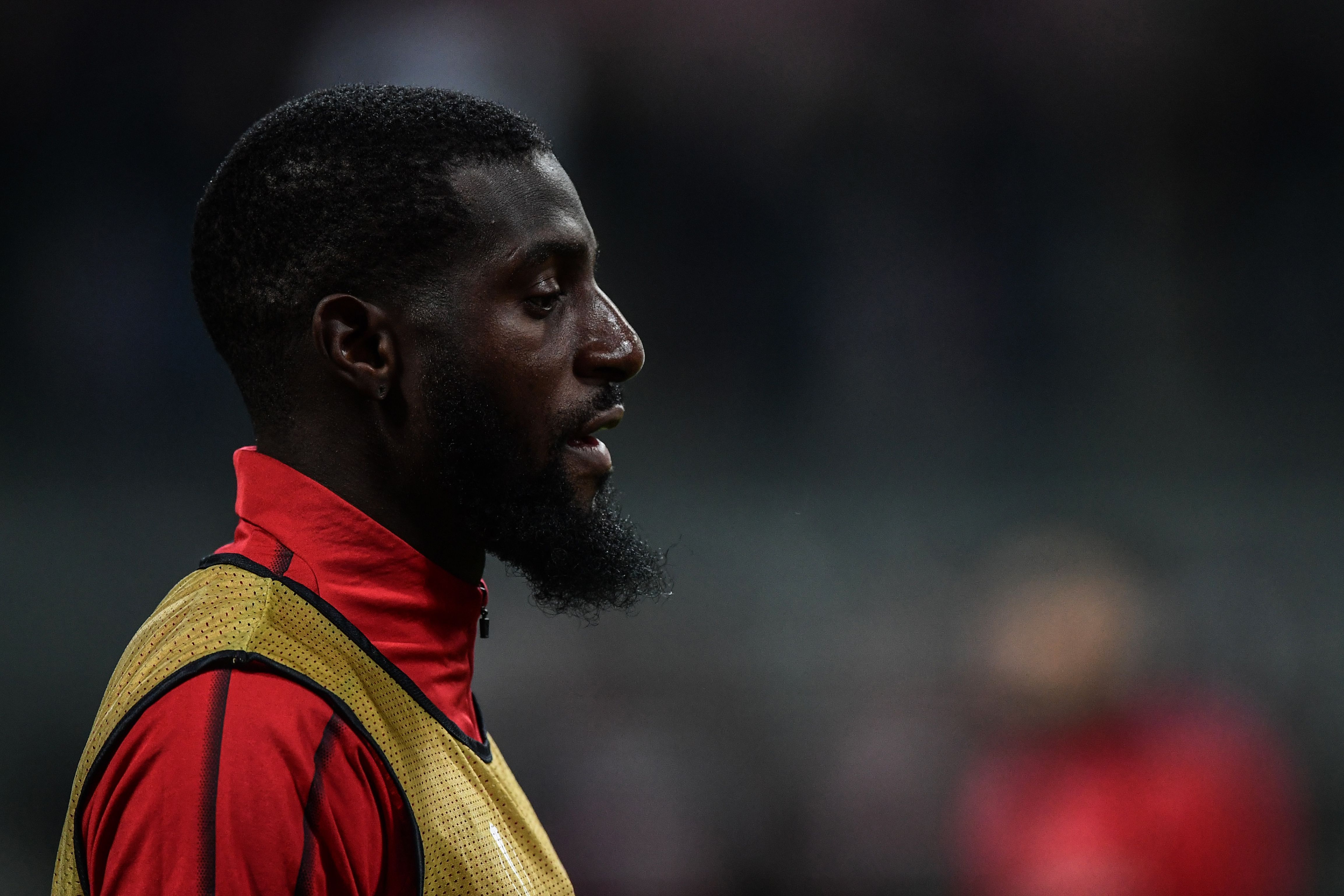 Bakayoko joined the Rossoneri last summer on a 12-month loan deal with option to buy set at €35million.

He struggled at the start of his spell at San Siro – even being publicly criticised by manager Gennaro Gattuso and jeered by sections of the crowd.

Since then he has hit a rich vein of form, and the idea of Milan triggering their €35m option to buy seemed like a formality, but recent events have seemingly thrown that into jeopardy.

Bakayoko was the subject of shocking racial abuse on multiple occasions from Lazio fans, while the former Monaco man then exchanged expletives with boss Gattuso on the touchline during the first half of Milan’s 2-1 victory at San Siro on Monday.

Now, SportMediaset provide a shock update on the Frenchman’s situation by suggesting that a move to city rivals Inter could be a possibility this summer.

They state that Inter general manager Beppe Marotta has an ‘excellent’ relationship with Bakayoko’s Italian agent Federico Pastorello, and the door could be left open as Milan have no intention of using their €35m option.

A loan worth €5-6million with a clause to buy at €30-32m is a possible formula that could allow Inter to land Bakayoko, and the player for his part is apparently very happy in the city of Milano.