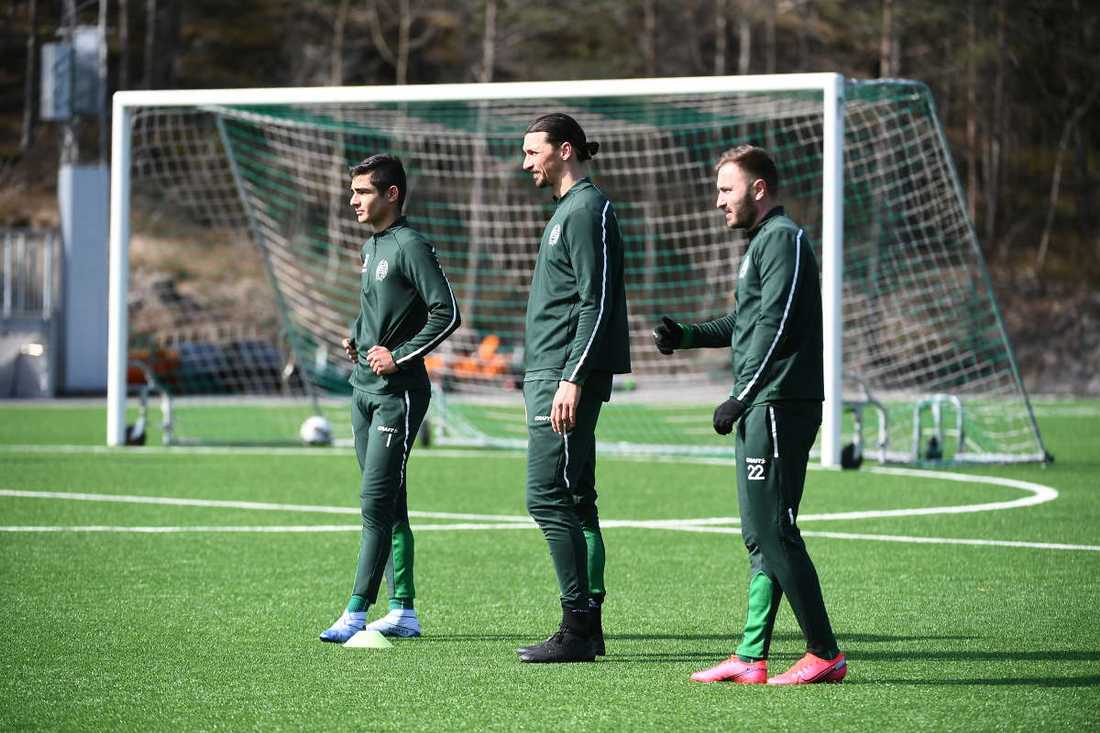 Yet another interesting hypothesis has emerged regarding the possible future of Zlatan Ibrahimovic, according to a report.

The Swede only officially secured his return to the Rossoneri in January eight years after swapping the San Siro for PSG, but there are widespread rumours that he could depart after just a few months if the club undergoes yet another revolution.

A few different hypotheses have been put forward regarding his future, including a stay in Serie A with Napoli or Bologna, or even possibly retirement altogether.

According to SportMediaset though (via MilanLive), the 38-year-old could finish his career with Swedish side Hammarby, the club that he owns 25% of.

He is currently training with the Stockholm club with a view to keeping fit during the Coronavirus lockdown, but it could become more than just that as he could decide to try and win the championship in Sweden. The last and only Hammarby title dates back to 2001.