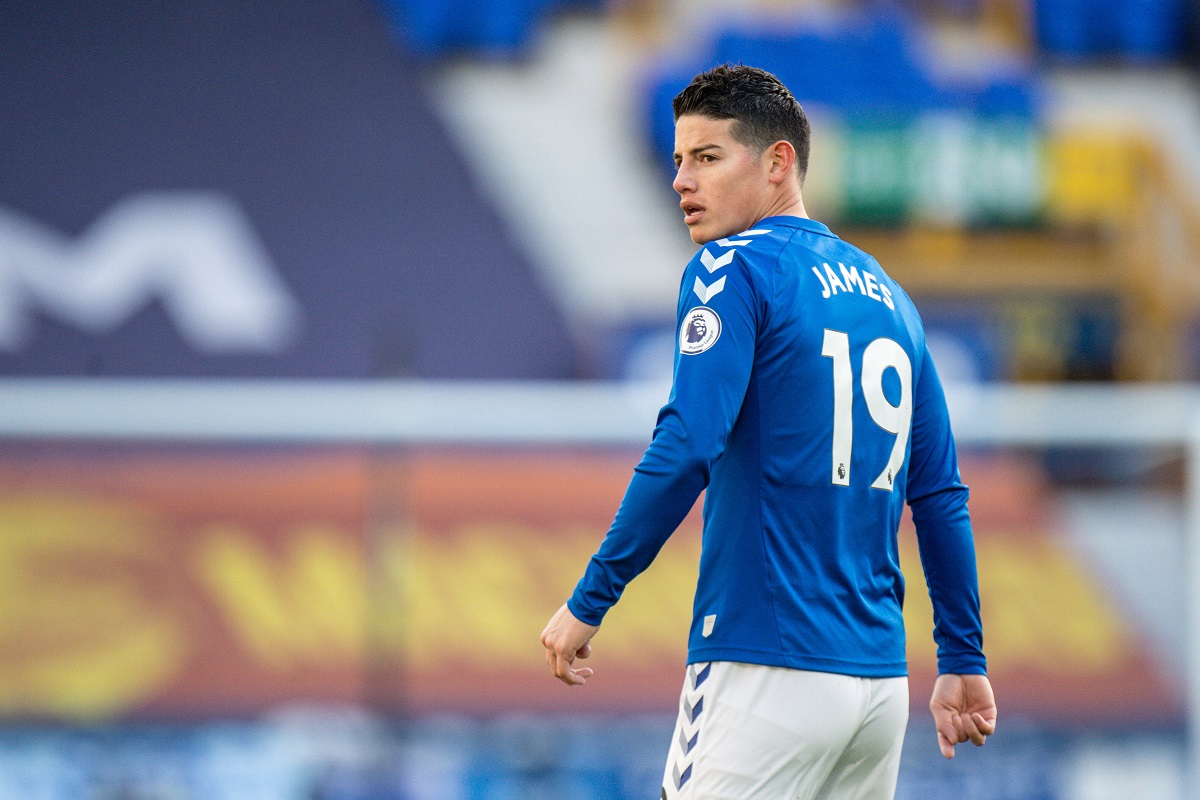 In the last few days, Milan have been linked with Everton star James Rodriguez, who wants to leave the English side. However, no confirmations arrived from Italy and it has stayed that way.

According to SportMediaset, as cited by MilanNews, the rumours have indeed been intense but the reality is that Milan aren’t in advanced talks with Jorge Mendes. The salary of €6.5m per year is simply too high for the club.

Rodriguez remains just a dream for the Rossoneri, therefore, and they have other targets for the No.10 role. The hottest names are Hakim Ziyech (Chelsea) and Mattia Zaccagni (Hellas Verona), in need of a replacement for Hakan Calhanoglu.

There is still a lot of time left of the transfer window and Paolo Maldini, as well as Ricky Massara, don’t have to rush into things. Having said that, they will surely want to solve the matter as soon as possible.