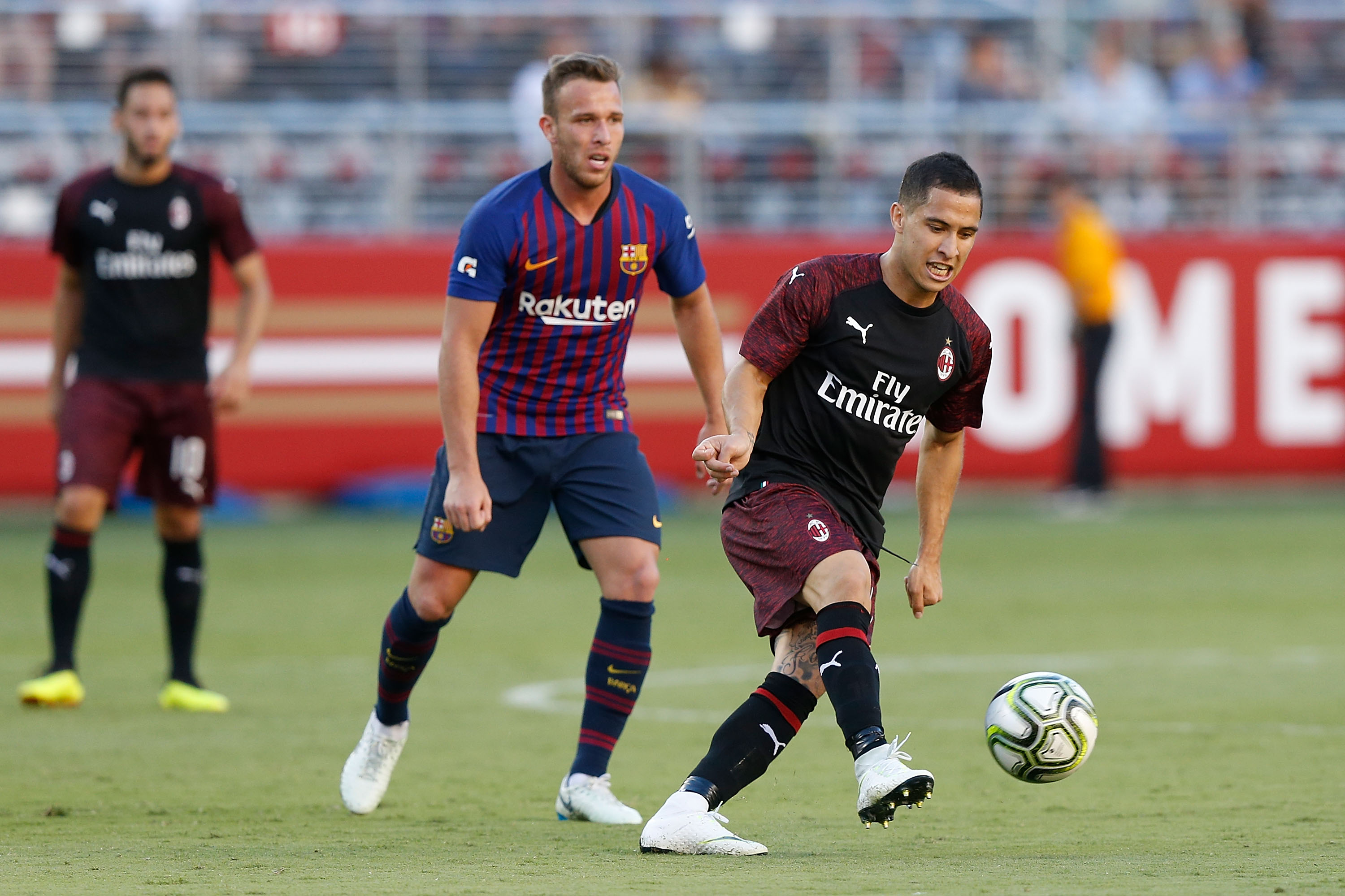 Mediaset: Jose Mauri closing in on move to Mexican side Cruz Azul

Jose Mauri has been with AC Milan since leaving Parma for free in the summer of 2015. The player never quite made an impact on the squad and is now set to leave for free this summer.

Liga MX side Cruz Azul has reportedly began talks with Jose Mauri over a free move in summer of 2019 once his contract with the Rossoneri expires, according to SportMediaset.

Mauri made just twenty appearance as Milan and spent one season on loan at Empoli. He was once a very highly touted youngster but never quite broke into the first team.