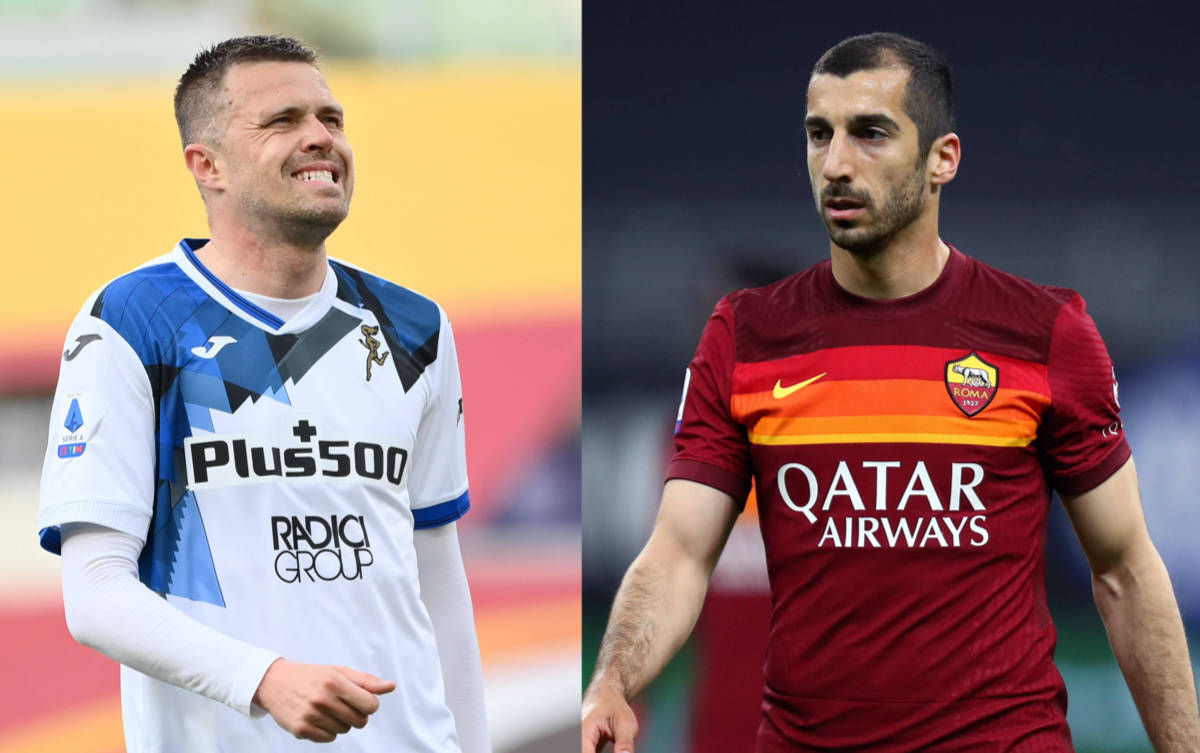 Milan could part ways with Hakan Calhanoglu this summer as the Turk’s contract will expire at the end of the month. The situation could be the same as that of Gigio Donarumma, therefore, with a replacement needed.

According to Mediaset, as cited by MilanNews, the Rossoneri have four players on their wish list to replace the No.10. The priority is Rodrigo De Paul even though Udinese want to collect at least €35m from his departure.

Milan are also keeping tabs on Henrikh Mkhitaryan, whose contract with Roma will expire at the end of June. Another name is Mattia Zaccagni, who is close to Napoli (for around €15m) but could yet decide otherwise if Milan were to come knocking.

The final target is Josip Ilicic, who could be a low-cost opportunity for the Rossoneri. Meanwhile, Juventus are pondering signing Calhanoglu on a free transfer as they can offer him the €5m per year requested.

READ MORE: Milan could announce permanent signing of Tomori from Chelsea next week