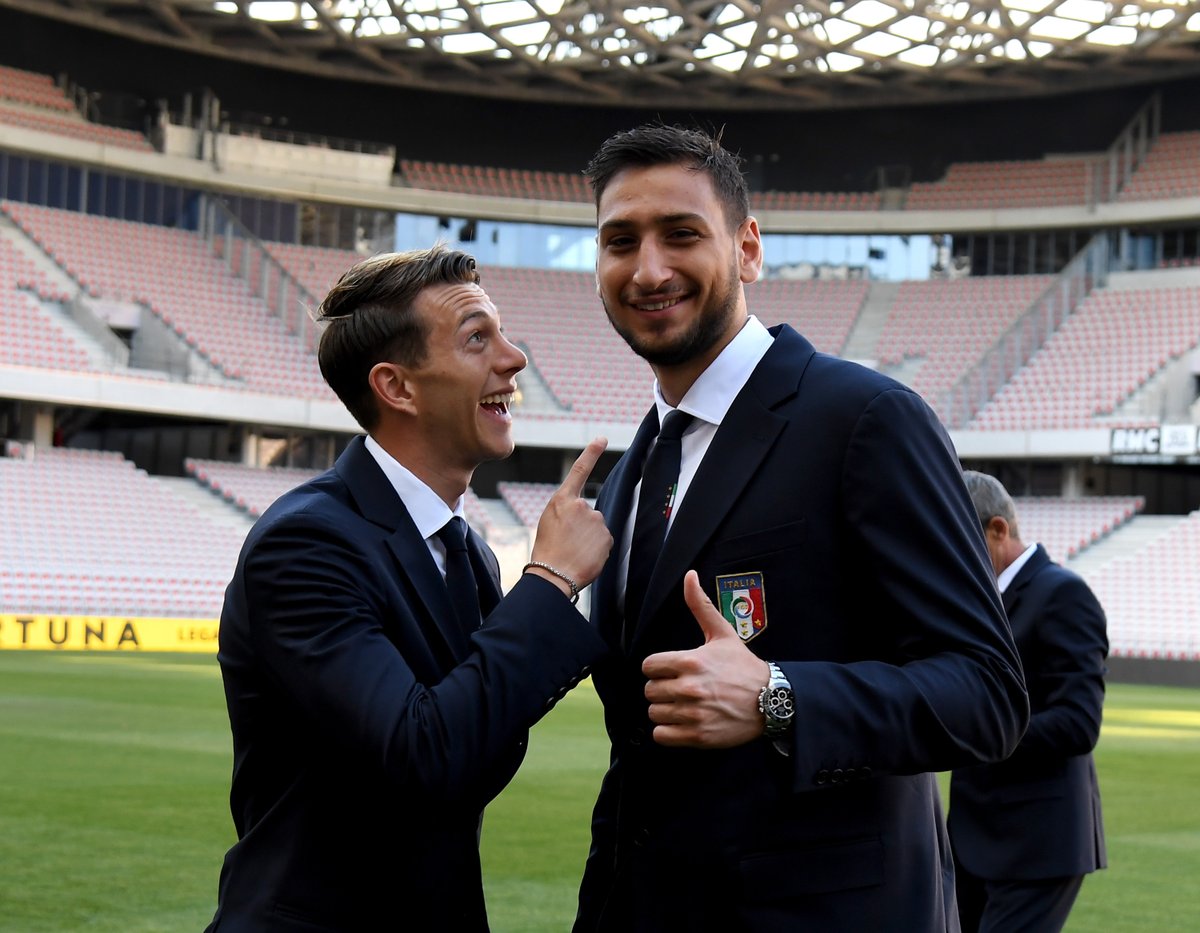 Gigio Donnarumma’s future is yet to be decided. His contract with AC Milan will expire in June 2021, meaning he could leave for free unless an agreement is reached. Alternatively, the Rossoneri could decide to sell him.

According to SportMediaset’s Claudio Raimondi (via MilanNews.it), a contract renewal remains unlikely as Milan will have to offer around €7m per year. Of course, this is far away from the numbers that Elliott have in mind.

Furthermore, Donnarumma wants to start winning. Now the leading goalkeeper of the national team, he needs to play at the top. Therefore, once he and Mino Raiola sit down to talk with Milan, the plan presented will be decisive.

Per the reporter, Paris Saint-Germain remain interested in Donnarumma, although Juventus are in the front row. The Bianconeri have and are trying to convince Milan in every way possible.

In fact, as it will be a transfer market of swap deals, they are ready to offer Bernardeschi once again. Of course, as the No.99 is worth more, there would have to be some cash involved as well.

READ MORE: An open letter to Sandro Tonali – Three reasons he should follow his heart and join Milan