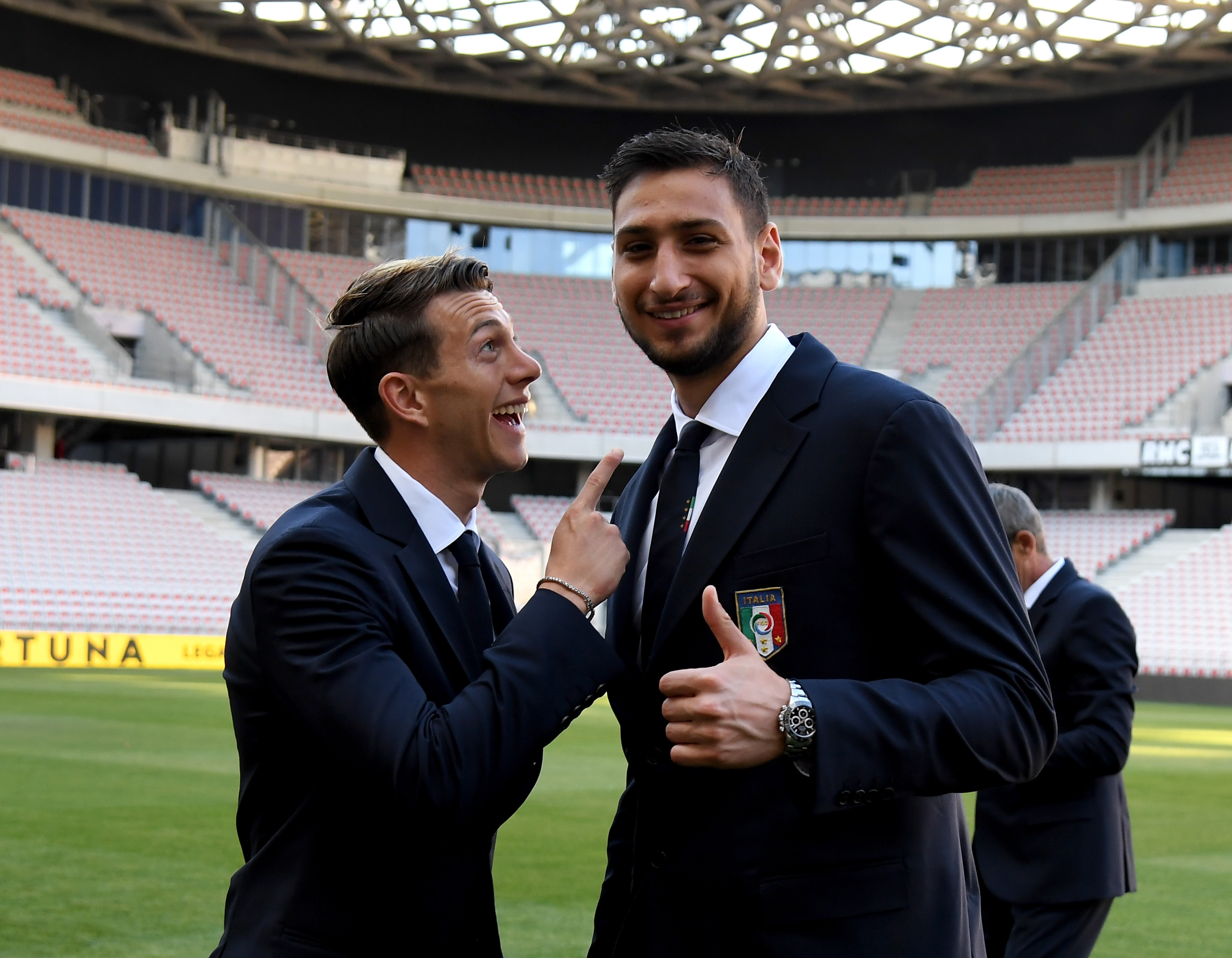 Despite the renewal of Wojciech Szczesny’s contract, Juventus has not stopped thinking about Gianluigi Donnarumma, according to a report.

The Rossoneri face another crossroads regarding the future of their prized shot stopper just as they did back in 2017. With Donnarumma’s deal set to expire in 2021, they must either agree a renewal ahead of next season or sell him this summer, so as to at least generate a transfer fee from his sale.

Reports have suggested Chelsea are most serious about landing the 21-year-old with Tuttosport even claiming they are ready to offer Kepa Arrizabalaga plus €60m in cash, but Juventus may be about to make their move.

SportMediaset state (via MilanLive) that relations between the Bianconeri and agent Mino Raiola are excellent and this is a card that Juventus hopes to play in their favour.

Donnarumma though has repeatedly expressed attachment to Milan and it is not excluded that he will push to stay, despite his salary issues.

Juventus are observing closely and are ready to launch the offensive if the right conditions should occur. According to the report revealed today, the Juve management are ready to offer Federico Bernardeschi in a swap deal after links in January.

It has been reported that the former Fiorentina winger is valued at €40m, with a number of outlets suggesting that Milan hold a keen interest in acquiring him.