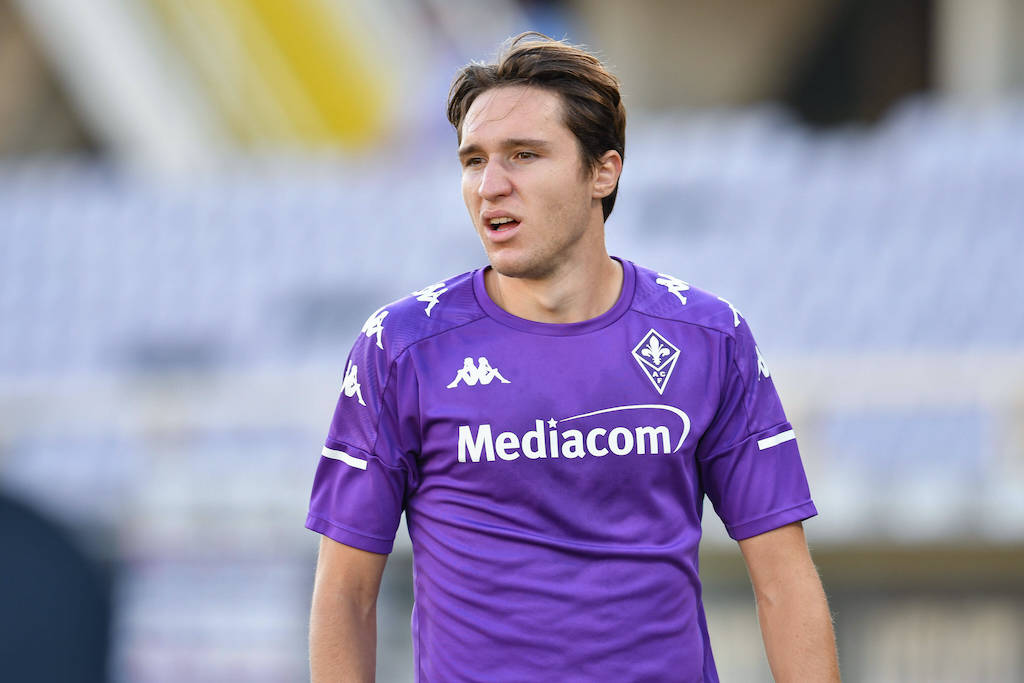 Mediaset: Juventus on a ‘collision course’ with Milan as they work ‘with the lights off’ for Chiesa

AC Milan have been joined again by Juventus in the race to land Fiorentina winger Federico Chiesa, according to a report.

However, they continue to be linked with reinforcements in a number of other positions, mainly centre-back and the right wing spot, where Fiorentina duo Nikola Milenkovic and Federico Chiesa appear to be the most concrete tracks.

Nonetheless, any hopes Milan had that they might get a clear path to Chiesa appear to have been quashed, as SportMediaset (via MilanNews) are reporting that Juventus have rejoined the race to land him.

Their journalist Claudio Raimondi claims that the Bianconeri are ‘working with the lights off’ to try and snatch the 22-year-old Italy international and are now ‘on a collision course with Milan’.