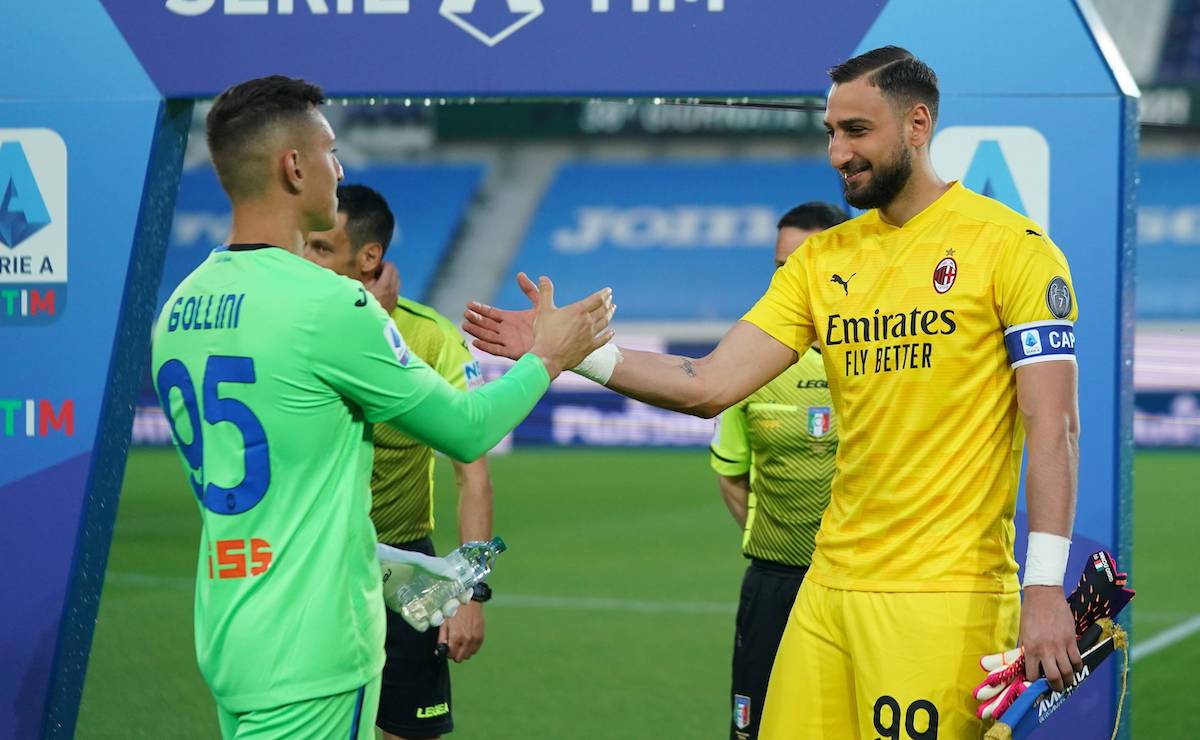 Mediaset: Juventus on pole to land Donnarumma but Barcelona and Man Utd are lurking

There are three potential destinations that Gianluigi Donnarumma could end up this summer, according to a report.

All major sources are reporting that Milan are close to announcing the signing of Mike Maignan from Lille who seems set to become the club’s new number one, with Donnarumma’s contract expiring at the end of next month and everything pointing towards him leaving Milan after nine years.

According to the latest from SportMediaset (via MilanNews), Donnarumma has decided not to renew his contract with Milan, and for this reason the Rossoneri are close to announcing a deal for Mike Maignan of Lille.

Regarding the future of the Italian goalkeeper the broadcaster remarks that Milan’s rivals Juventus are on pole to land him, but pay attention to the tracks that lead to Barcelona and Manchester United, both of whom could enter the market for a goalkeeper when the summer transfer window opens.