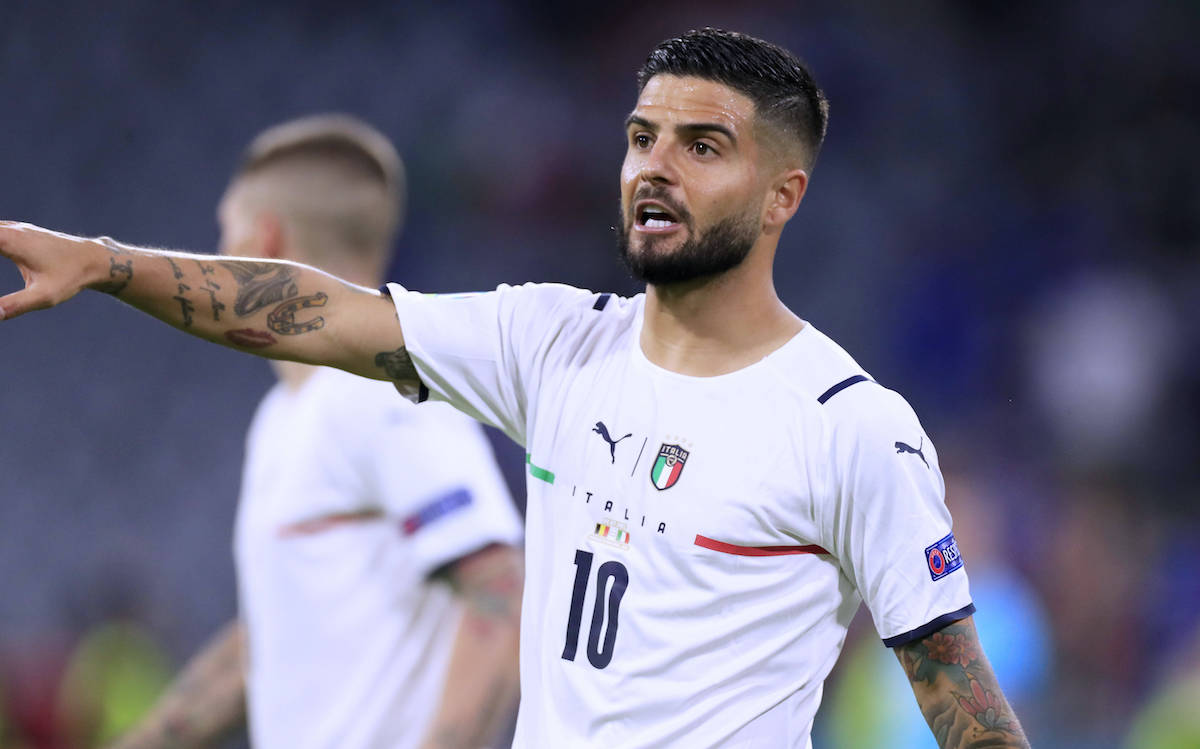 AC Milan are interested in signing Lorenzo Insigne from Napoli as he is still no closer to signing a renewal, according to a report

There is no doubting the quality that Insigne has, given that he is still rated at €50m on Transfermarkt and has 109 goals and 85 assists in 397 games, but there has been suggestions that his time at Napoli could come to an end with his deal expiring in 2022.

According to SportMediaset (via MilanNews), the situation between Napoli and Insigne is very delicate. There is a sizeable gap between the parties given that the player, who at the moment earns €4.5m net per year, is asking for €5.5m to sign a new deal.

Napoli meanwhile want to lower his salary to €3.5m and that is why there are several top clubs on Insigne, including Milan who already met his agent in April. The Rossoneri are vigilant and can guarantee a €4.5m salary to the attacker, whose transfer would cost €20-25m. For the moment, there is still no negotiation, but Milan is very attentive because Insigne is really admired by Paolo Maldini.