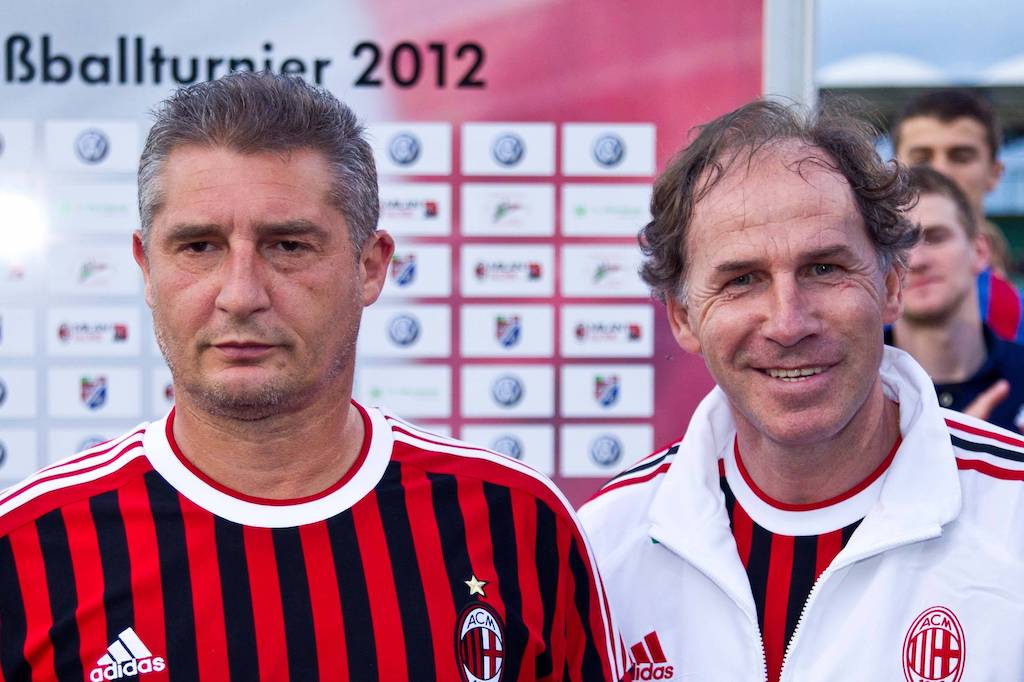 Mediaset: Maldini out, Baresi and Massaro in as Rangnick wants to give legends influence

Ralf Rangnick could request that two AC Milan legends are given official roles at the club upon his arrival, according to a report.

There continues to be widespread speculation in the media suggesting Rangnick will take up a double role at Milan and agree to a new adventure in Italy, becoming both the head coach and the man in charge of recruitment.

SportMediaset are claiming that the German will fly to London to iron out the final details of his contract soon, while Tuttosport believe that he wants to build an Italian core at the club, both with players and staff.

According to what SportMediaset are reporting (via MilanNews), it appears as though Paolo Maldini is more likely to leave Milan before the start of the next season than to stay.

Nonetheless, the influence of Rossoneri legends could be set to continue as Ralf Rangnick wants some ‘points of reference’ upon his arrival. It is for that reason that current ambassadors Franco Baresi and Daniele Massaro could see their roles increase.