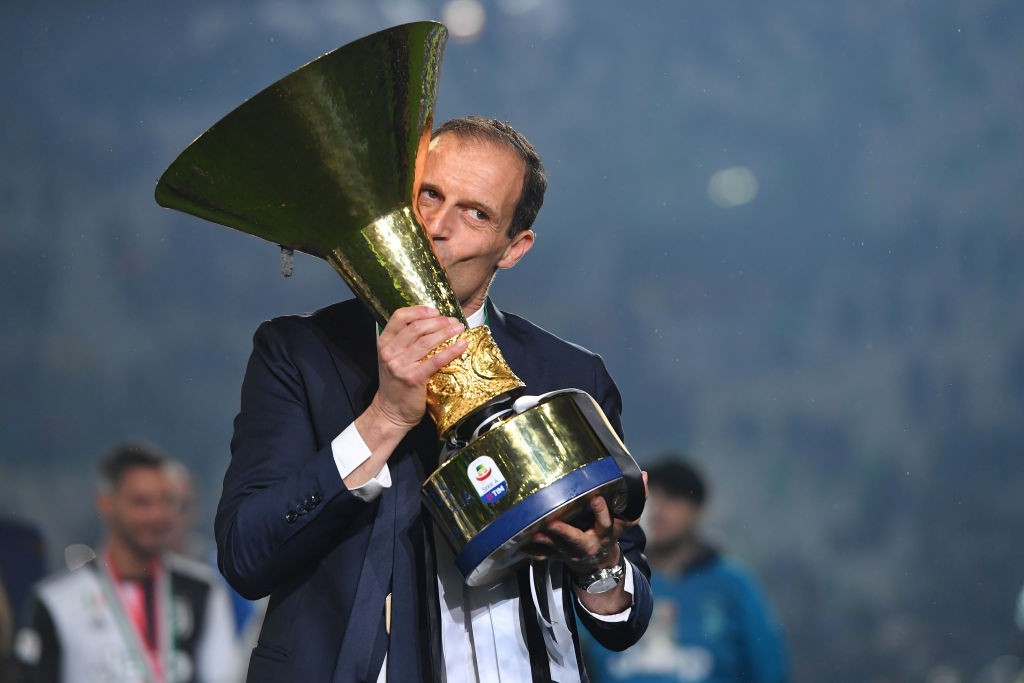 As qualifying for the Champions League is getting harder by the week, the rumours of which manager will replace Stefano Pioli at AC Milan have started. By the looks of it, Max Allegri won’t be the one for the Rossoneri.

According to reports from SportMediaset, Milan are working on bringing the manager back to the San Siro, but the club’s project doesn’t seem to convince the former Juventus boss. Instead, he wants a team capable of competing at the highest level.

The same goes for Roma, who are also interested in Allegri. Most likely, the manager’s future will be abroad, as PSG and Man Utd are keeping tabs on the situation. In fact, the Red Devils are in pole position to sign him, per the report.

Solskjaer is destined to leave the club in the summer and this will allow Man Utd to make a move for Allegri. Therefore, the dream of seeing Allegri back at San Siro is vanishing, unfortunately.