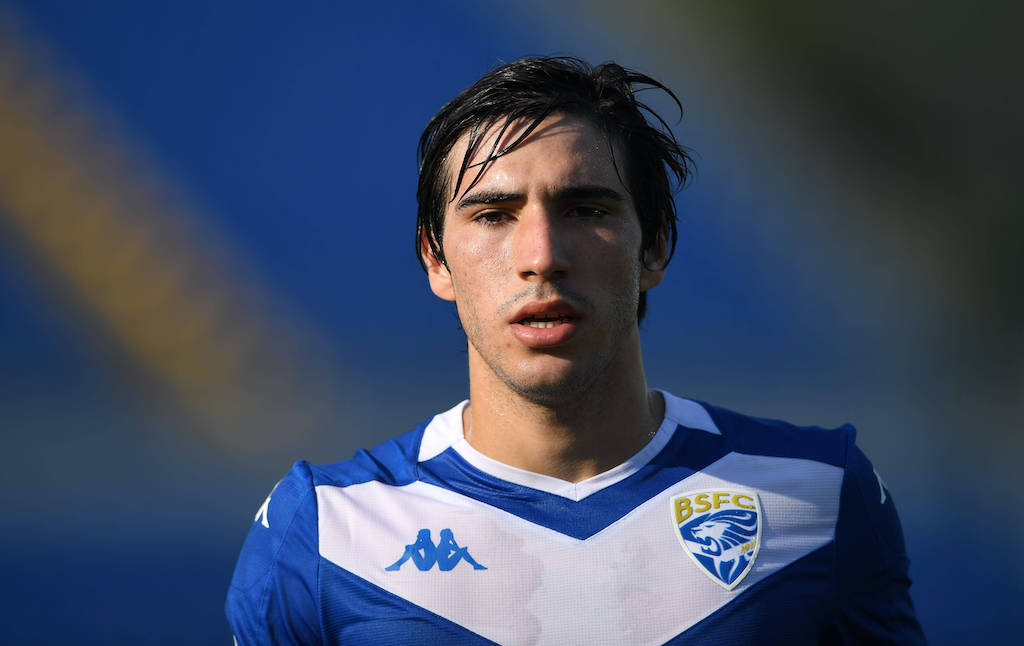 Mediaset: Medical visits and contract signing booked in as Tonali closes in on Milan move

Sandro Tonali’s medical and contract signing dates have been determined as the player is on the verge of a move to AC Milan, a report claims.

Gianluca Di Marzio, Fabrizio Romano, Pietro Balzano Prota and Vito Angele are all reporting that Sandro Tonali to Milan is a done deal.

Milan have managed to secure the midfielder on a paid loan with an option to buy, beating competition from Inter, and now it seems that everything is in place for the move to take place.

According to what is being reported by SportMediaset (via MilanNews), Tonali’s medical visits with Milan are scheduled for Thursday.

Meanwhile, on Friday it is expected that the Italy international will report to Casa Milan to sign a five-year contract worth €2.2million net plus bonuses.

The fee agreed is a €10m loan with an option to buy set at €20m plus bonuses, as per the latest from MilanNews.