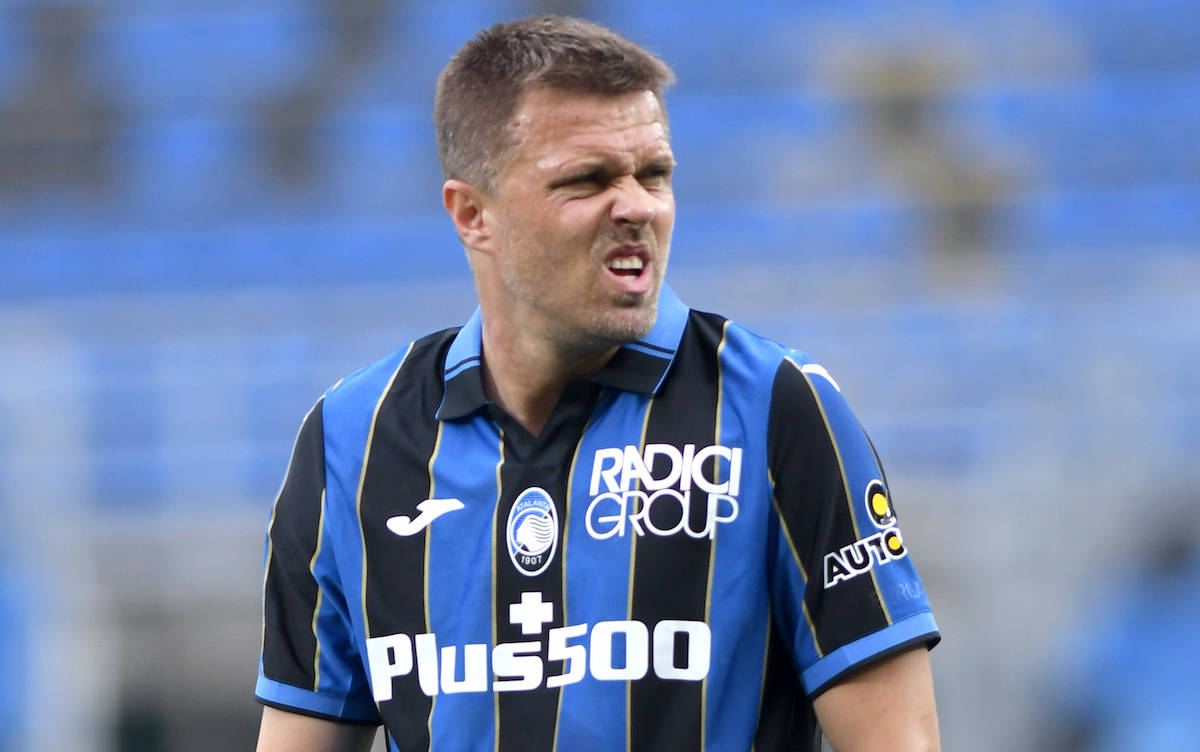 Mediaset: Milan and Atalanta both digging their heels in over Ilicic with €10m the request

Atalanta are sticking to their guns in talks with AC Milan over forward Josip Ilicic, a report claims, but the problem is that so are the Rossoneri.

According to what is being reported by SportMediaset (via MilanNews), Atalanta are demanding €10 to let Ilicic go despite the fact that the 33-year-old wants to leave and is seemingly not in the plans of the Bergamo club either, given he was left out of the squad for their friendly against West Ham over the weekend.

Milan are interested in the player, but for now they will not raise their offer beyond the €3-4m they have put forward during talks, meaning that things are currently at a stalemate of sorts. However, the deal could close in the last few days of the market when the parties could find a meeting point.

Ilicic would be another element of experience for Milan, joining Simon Kjaer (32), Olivier Giroud (34) and of course Zlatan Ibrahimovic (39) as a veteran presence in the dressing room.