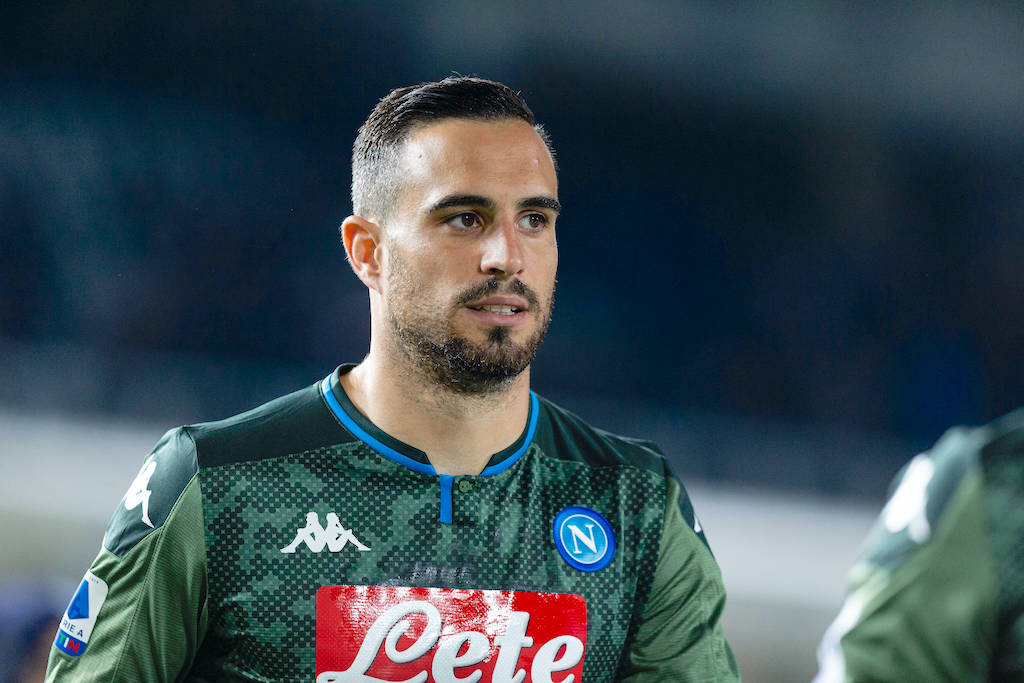 Mediaset: Milan and Inter both keen on Napoli defender with contract due to expire

AC Milan and Inter are both interested in the potential signing of Napoli defender Nikola Maksimovic on a free transfer, a report claims.

According to SportMediaset – as cited by PianetaMilan – Maksimovic is not currently a starter under Gennaro Gattuso, but despite this they are still trying to extend the Serbian’s contract to avoid losing him for nothing.

The feeling at the moment though is that the parties will separate before the start of next season, but for Maksimovic to leave in January then Napoli president Aurelio De Laurentiis is asking for €18million and he is a tough nut to crack.

Maksimovic has Fali Ramadani as his agent, and during the summer there were several meetings between the agent and the Rossoneri management, so it is not excluded that there was also talk of the defender.

He has an affordable salary of €2.5m net per season and would obviously not command a transfer fee if he joined for free, so with Musacchio expiring in 2021 and with Leo Duarte failing to convince, Maksimovic could be very useful.

It is also worth noting the interest on the part of Inter, who are looking for a reliable defender at low cost.