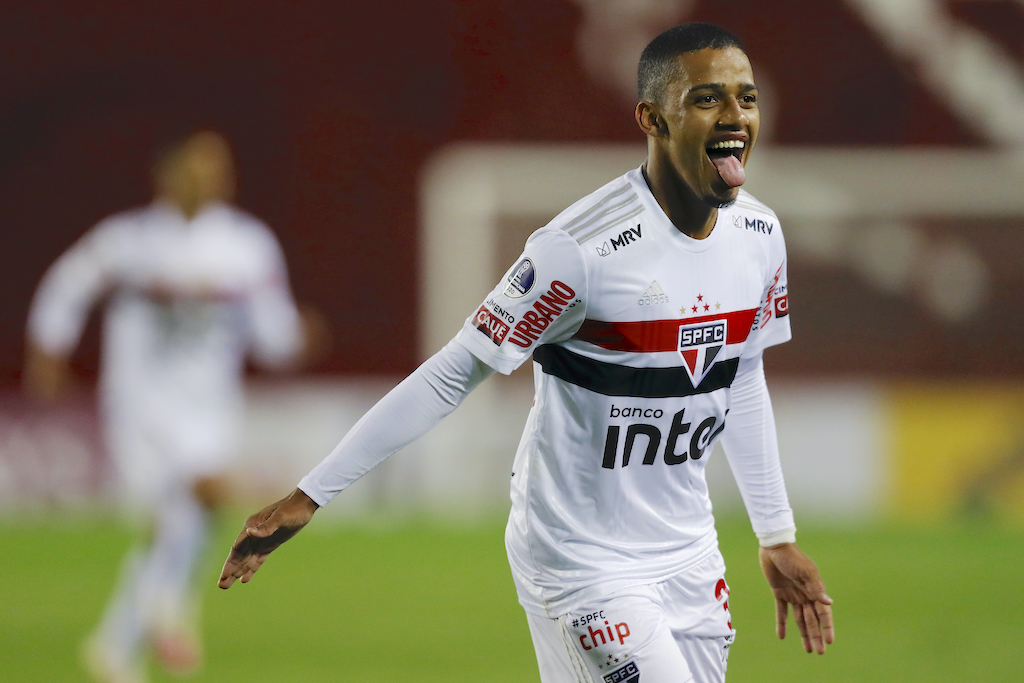 AC Milan and Juventus are both interested in 20-year-old Sao Paulo striker Brenner, according to a report.

Calciomercato.it reported earlier in the week that Milan are one of the teams in the running to land the forward, who has had a fantastic season so far having netted 15 goals (and three assists) in 25 appearances this season, averaging a goal every 94 minutes.

This has attracted the attention of several European clubs, and the player could also get hold of a European passport which has caused the likes of Arsenal, Ajax, Juventus, Lazio and PSG to sit up and take notice.

According to the latest from SportMediaset (via Calciomercato.com), Milan and Juventus are indeed interested in landing Brenner, a player who is often compared to Gabriel Jesus.

However, it is worth noting that the Cuiabà native has a release clause of €50million built into his contract, something which gives Sao Paulo an advantageous negotiating position.