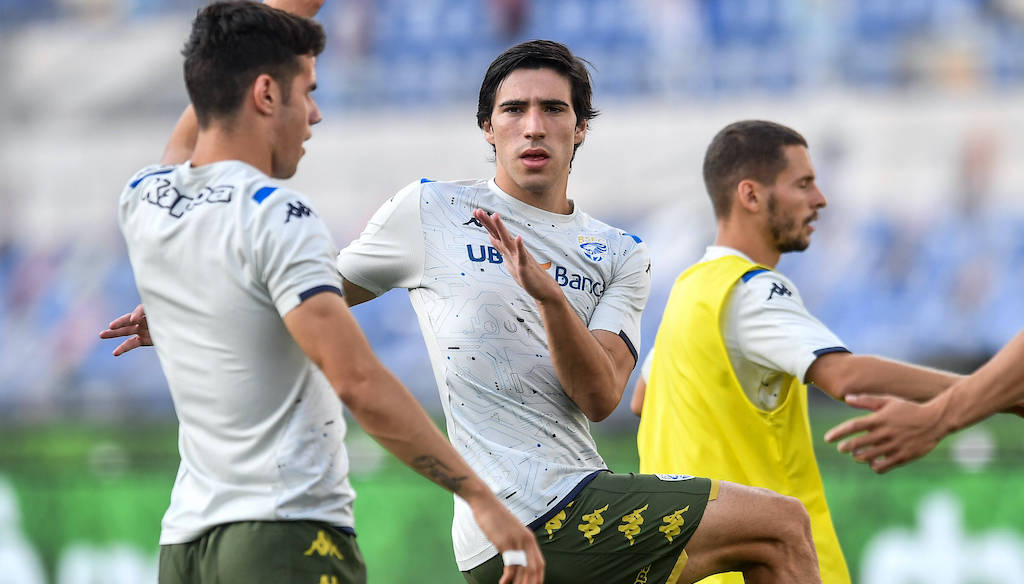 Mediaset: Milan and Juventus to miss out as Inter close €33m Tonali deal – the details

AC Milan look set to miss out as Inter are one step away from sealing a deal for Brescia midfield starlet Sandro Tonali, a report claims.

After weeks of speculation about where the 20-year-old will end up, SportMediaset (via Calciomercato.it) are reporting that Tonali is very close to joining Inter in a deal that will cost a total of €33million.

The Nerazzurri sporting director Beppe Marotta has allegedly found an agreement with Brescia president Massimo Cellino on the basis of a €10million paid loan plus an obligation to buy next summer set at €23m, without the inclusion of counterparts in the deal.

Inter therefore look set to win the race against Milan and even Juventus, who have remained on the sidelines over the past few weeks and have not have tried to counter the latest proposal from the Nerazzurri.

In addition, there is an agreement between Inter and Tonali over a five-year contract worth €2.5million net per season.