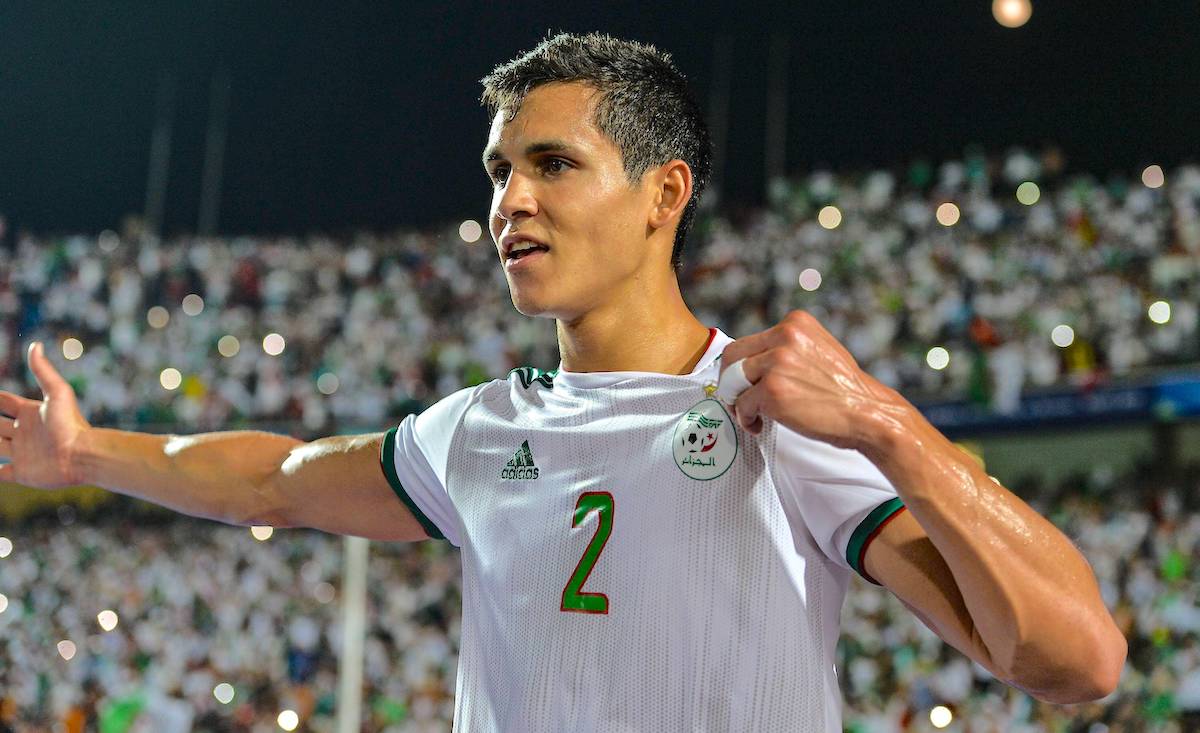 AC Milan are interested in signing Real Betis defender Aissa Mandi, a report claims, but they face competition domestically and from club abroad.

Spanish source La Razon recently reported how Mandi is expected to leave Betis in the summer when his deal expires, meaning he is free to negotiate with other teams, something that Liverpool and Milan want to take advantage of.

According to the latest from SportMediaset (via MilanLive), there are indeed a number of clubs enticed by the idea of signing an experienced defender on a free transfer, while the Algeria international for his part would like to make the leap to a top club.

In addition to Milan, the player is being followed by Inter, Liverpool and Lyon as per the broadcaster. Of course, his compatriot Ismael Bennacer could help to mediate for the Rossoneri, as they are good friends and were both part of the 2019 AFCON-winning side.