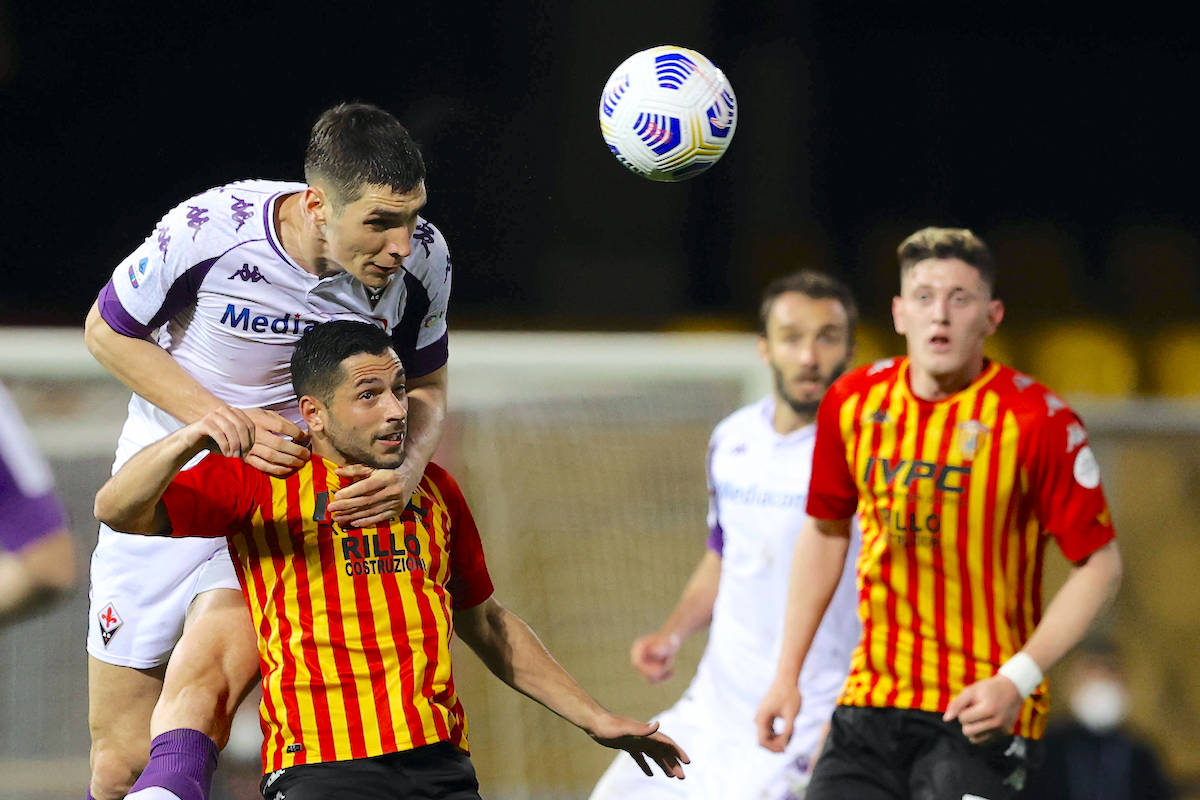 AC Milan have not yet given up on the idea of signing Nikola Milenkovic from Fiorentina but they face strong competition, a report claims.

A lot has changed in the last year or so for the Rossoneri, but one thing that has remained a constant has been the links with Milenkovic, who several reports have claimed is a target for the management to reinforce the rearguard.

SportMediaset (via MilanLive) have confirmed that Milan are among the teams interested in the Serbia international but they are in fact one of four clubs keen on him, as city rivals Inter have put him in their sights as well as Tottenham and Manchester United from the Premier League.

Obviously a lot depends on what happens regarding the future of Fikayo Tomori who is on loan from Chelsea with an option to buy set at €28m. If Milan were unable to lower than figure or he were not to stay for whatever other reason, Milenkovic would be a potential alternative and a Serie A proven one at that.

It will then be necessary to clarify the future of captain Alessio Romagnoli too as he has a contract expiring in June 2022 and an agreement is needed with Mino Raiola, his agent, to avoid a free transfer farewell.

The asking price for the 23-year-old Milenkovic is around €30m, and given that his contract expires in June 2022 that could drop even further by the summer.