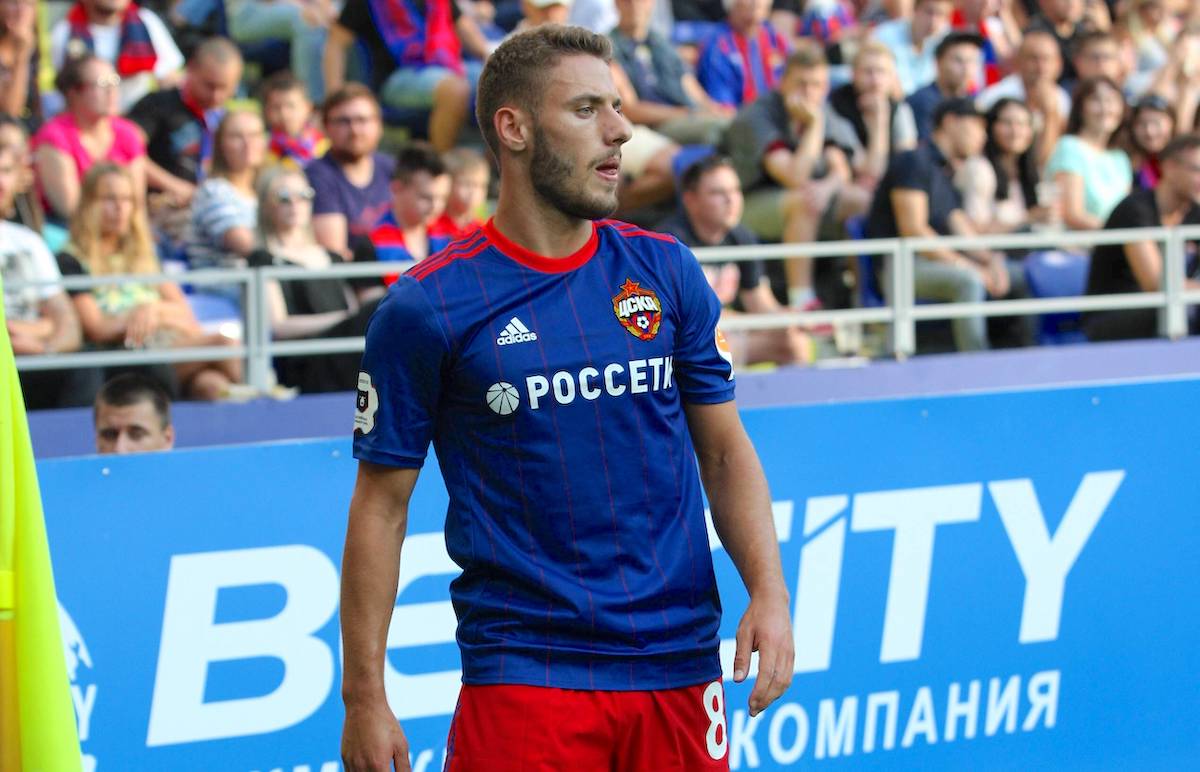 Nikola Vlasic of CSKA Moscow appears to be the most concrete option in Milan’s search for a new playmaker at present, according to a report.

SportMediaset (via MilanNews) have given an update on Milan’s pursuit of a new attacking midfielder to replace Hakan Calhanoglu, and the hottest name at the moment is the 23-year-old Croatia international Vlasic.

There are other targets on the list such as Lazio’s Luis Alberto, but he costs too much as the capital club want around €60m if they are to part with their main creative force. Signing Hakim Ziyech from Chelsea will be difficult, while Isco’s entourage have had contacts with Sevilla.

The Milan management are therefore pushing strongly for the Croatian and are working to convince the Russian club to say yes to a loan with an option to buy that would become an obligation to buy – set at €25m – if the Rossoneri make the 2022-23 edition of the Champions League. Vlasic himself is pushing because he wants to wear the Milan shirt.