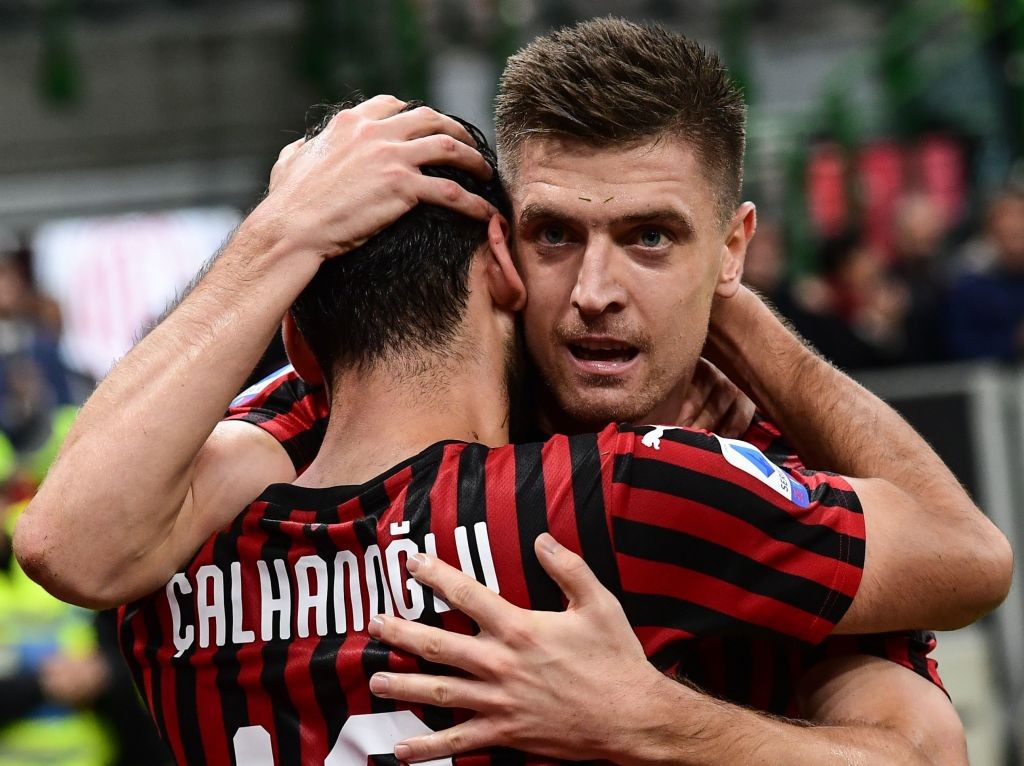 AC Milan boss Stefano Pioli is thinking of making a late change to his starting XI for the game against Torino as doubts over Krzysztof Piatek’s future grows, a report claims.

Having overcome SPAL 3-0 at San Siro in the last round, the Rossoneri have the opportunity to reach the semi-finals of the Coppa Italia for the fourth time in the last five seasons, and you can read our match preview here.

Pretty much all of the predicted line-ups for the game had Piatek starting up front alongside Ante Rebic, with Rafael Leao and Zlatan Ibrahimovic in line for a rest.

According to the latest from SportMediaset though – as cited by MilanLive.it – Piatek’s spot is no longer certain.

The intention of Pioli is to launch an untested tandem in Leao and Rebic, both considered as support strikers rather than out-and-out centre-forwards.

Piatek’s exclusive of course fuels the rumours about his future at the club, with a number of outlets reporting that Spurs are in talks over a possible deal for the €28m-rated former Genoa man. 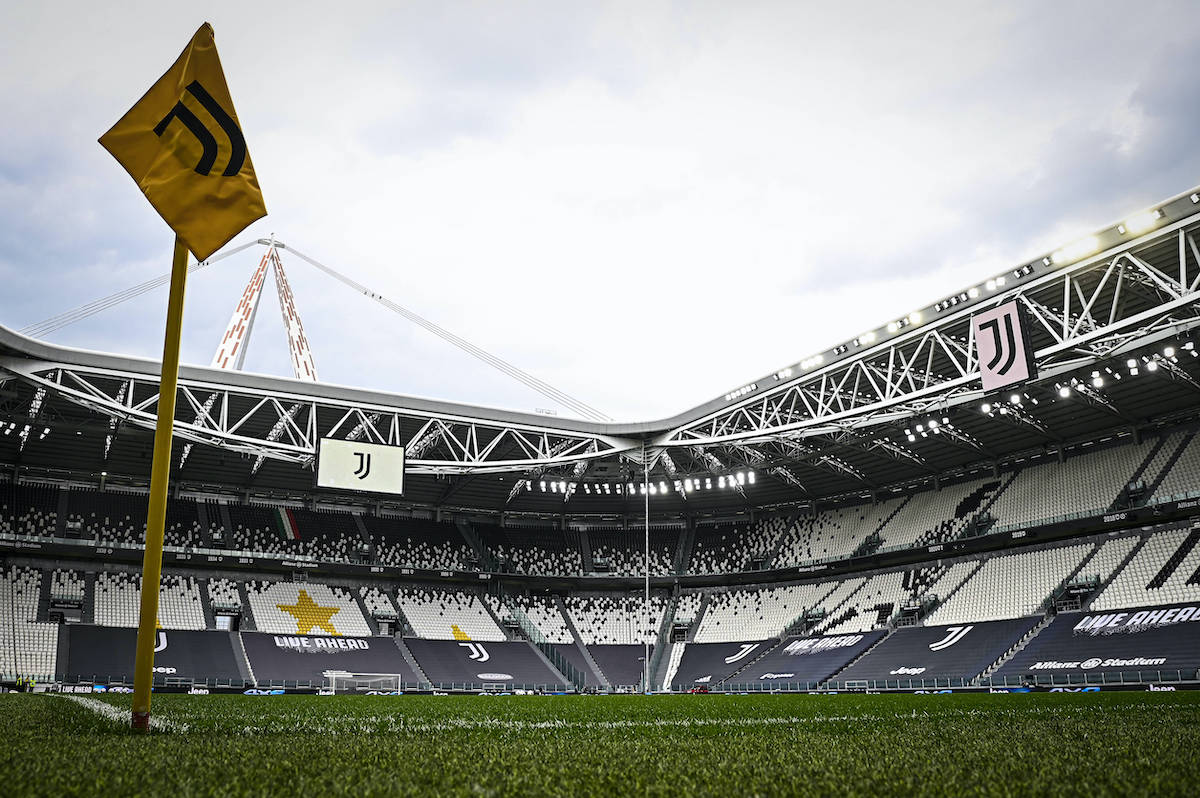