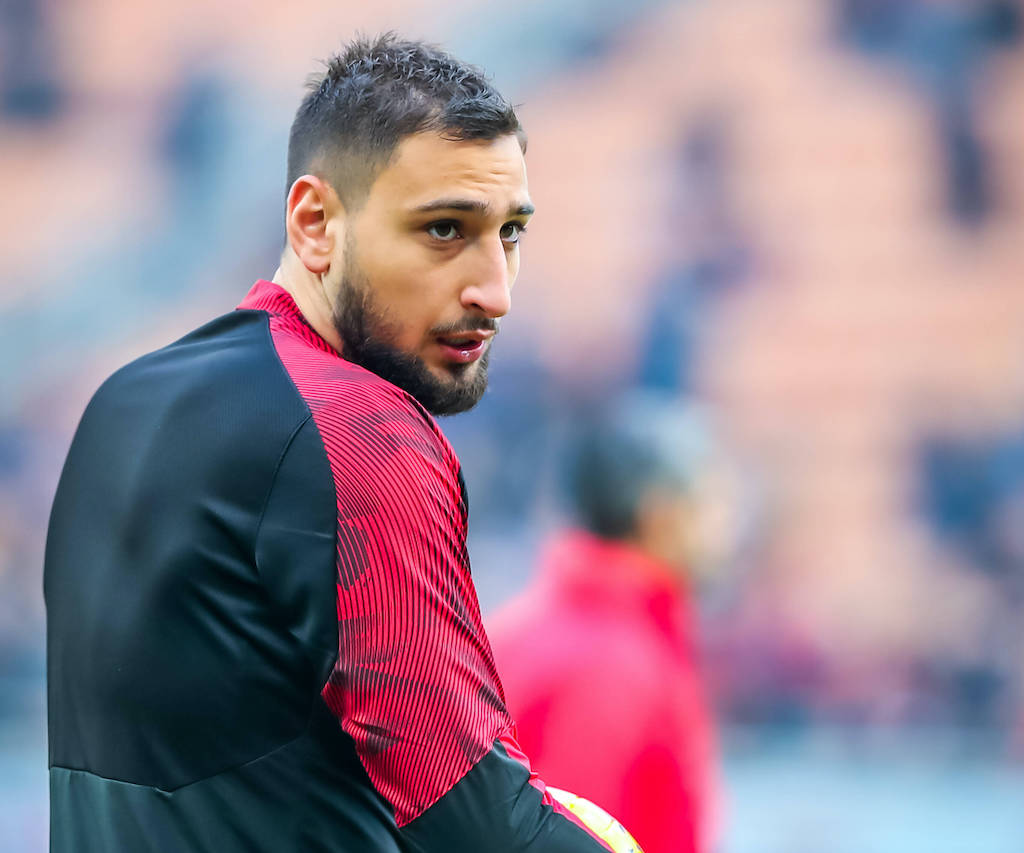 Mediaset: Milan closing in on renewal of Donnarumma; hand is outstretched to Zlatan

AC Milan are closing in on being able to announce the renewal of Gianluigi Donnarumma, according to a report, while there is optimism too over Zlatan Ibrahimovic.

According to what Claudio Raimondi has told broadcaster SportMediaset (via MilanNews), Milan want to define the renewal of Donnarumma before the end of the seson, so much so that the next week could be decisive.

The Rossoneri leadership will meet with Mino Raiola to try and extend Gigio’s contract for another two seasons (until 2023), for the same figures: €6m net per year, but with the possibility of reaching up to €8m in the event of winning the Scudetto.

Ibrahimovic – also represented by Raiola – is in a hurry to understand whether or not he will be part of the Elliott project, but Gazidis has softened his stance on signing players with experience. There is therefore an outstretched hand for the possible confirmation of the Swedish attacker.