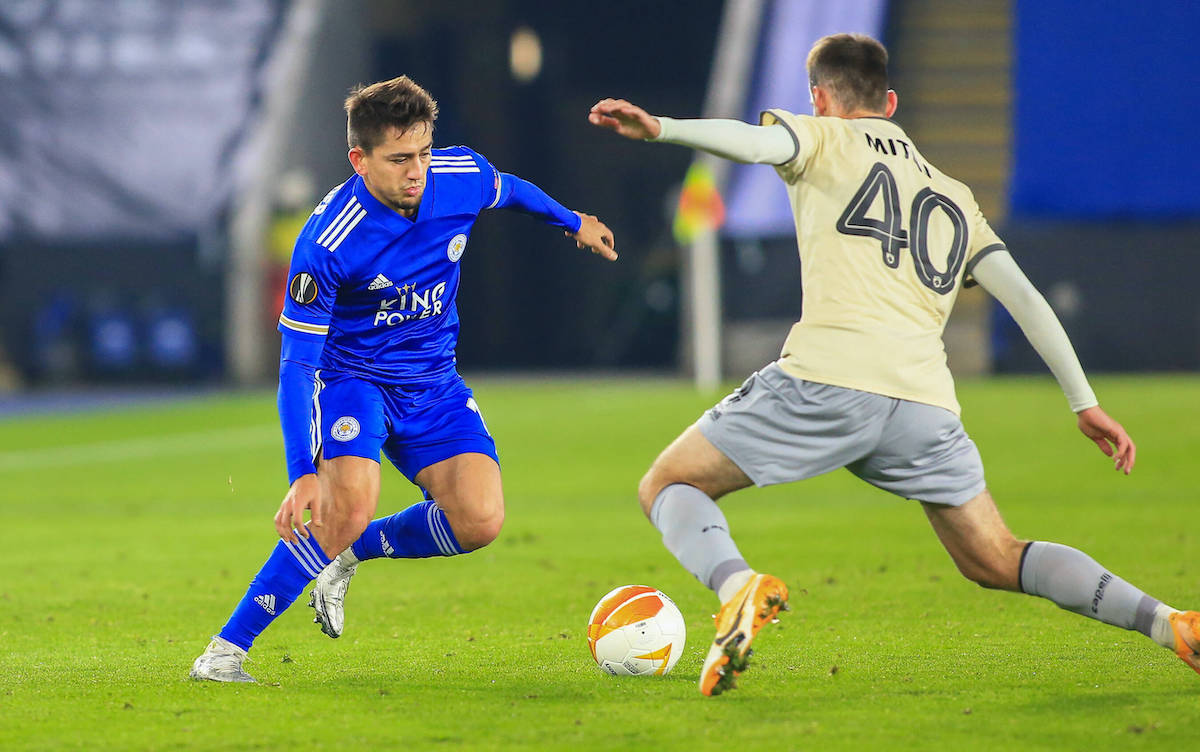 AC Milan consider Roma winger Cengiz Under as a potential replacement to Samu Castillejo on the right wing, a report claims.

As reported today by SportMediaset (via MilanNews), a meeting was held yesterday between the management of Milan – led of course by directors Paolo Maldini and Ricky Massara – and the well-known agent Fali Ramadani. During the summit there was talk about Nikola Maksimovic, a centre-back whose contract with Napoli is about to expire, but also about a winger too.

The source claims that Cengiz Under was especially the subject of discussion. The Roma forward played on loan at Leicester City last season but struggled for playing time. The Turkey international has a valuation of €15m and could be the replacement on the right flank for Samu Castillejo, who appears set to return to Spain.

During his last season in Serie A with Roma during the 2019-20 season, Under scored three goals in 18 appearances.

READ MORE: Milan and Calabria fail to find meeting point on salary and length of renewal – the latest