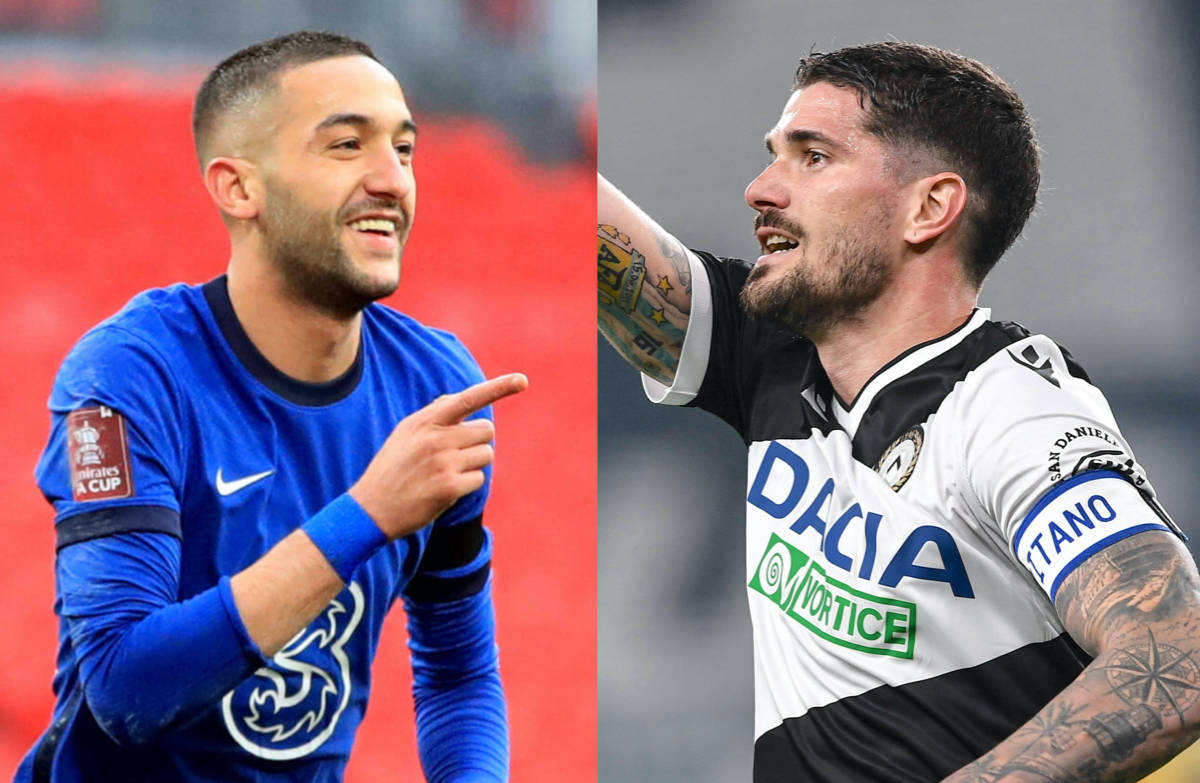 Hakan Calhanoglu’s future has a big bearing on what investments Milan make in the attacking department, according to a report.

SportMediaset (via MilanNews) writes how for now Calhanoglu will not accept the ‘monstrous’ offer from Qatar, but he has not accepted Milan’s proposal of €4m net per season either. The Milan management believe that the Turkey international doesn’t have many suitors and will eventually say yes to the offer on the table.

For this reason, the negotiations with Udinese for Rodrigo De Paul – who is still a target for the Rossoneri – are currently on standby. In the event of Calhanoglu’s renewal, Milan could allocate the €35-40m needed to buy De Paul to the right wing position instead.

A target is mentioned too, as the report adds how Hakim Ziyech is a target for Milan and that amount saved could help them sink the signing of the Morocco international. His name is set to come up with talks over Giroud and Tomori.